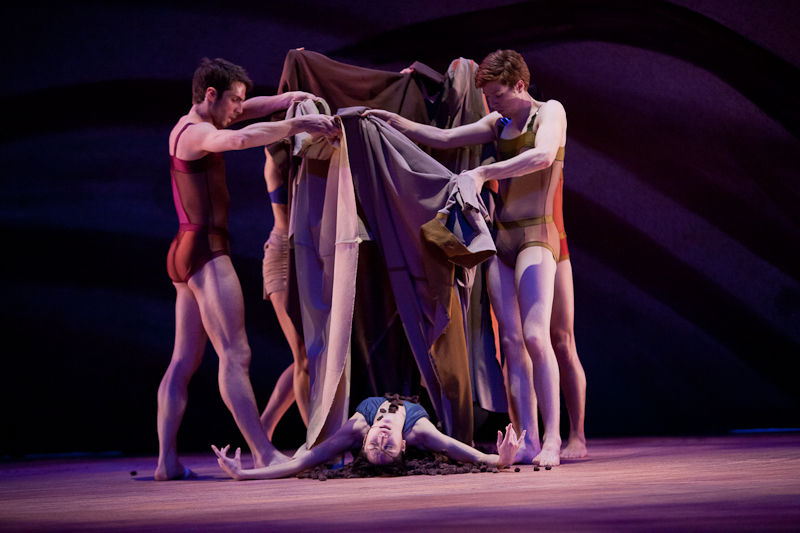 What a chimera then is man! What a novelty, what a monster, what a chaos, what a contradiction, what a prodigy! Judge of all things, feeble earthworm, repository of truth, sewer of uncertainty and error, the glory and the scum of the universe.
Blaise Pascal

What, really, is the nature of humankind? Is life destined to be nasty, brutish and short in the absence of a strong governing power, as Thomas Hobbes avowed? or is each of us born a tabula rasa, as John Locke believed, a blank slate innocent of all evil, on which history and institutions draw (and mostly spoil) our character?

I’ve been reading a fascinating book about this basic philosophical and practical question, which touches precisely on the issues raised by thrOwn. Harvard neuropsychologist Stephen Pinker‘s The Better Angels of Our Nature, published this last October, maintains that humanity is both good and bad. We harbor many “inner demons”: a tendency to use violent means for our ends, urges to dominance and revenge, sadism, and a too-ready inclination to let ideology drive us to self-righteous outrage in the name of abstract principles. But we also carry within certain “better angels” (the term is from Lincoln’s first inaugural address): the possibility of empathy, self-control, a moral sense, and reason. This is hardly a novel conclusion—Pascal, for example, lived way back in the 17th century, after all—but what Pinker goes on to demonstrate at length is new, at least to most of us:  Backed by 700 pages of closely reasoned text, 115 tables and some 1500 footnotes, he posits the startling proposition that human “violence has declined over long stretches of time, and today we may be living in the most peaceable era in our species’ existence.”

Pinker is all too aware that many people will dismiss his thesis out of hand. In this age of mass communication, we are overwhelmed hourly by stories of ghastly human behavior, and sometimes it seems that a major outcome of advanced technology is more efficient methods of doing harm. “The decline to be sure has not been smooth,” he acknowledges. “It has not brought violence down to zero; and it is not guaranteed to continue.” And yet, he insists, “it is an unmistakeable development, visible on scales from millennia to years, from the waging of wars to the spanking of children. No aspect of life is untouched by the retreat from violence. Daily existence is very different if you have to worry about being abducted, raped, or killed, and it’s hard to develop sophisticated arts, learning, or commerce if the institutions that support them are looted and burned as quickly as they are built.”

To make his case Pinker presents masses of horrific data on how, why and to what degree people in earlier societies (and some still today) were moved to violence.
Think Homeric and Biblical slaughters, Viking raids in somewhat more recent times, bear-baiting, torture and mockery as public spectacle, widespread acceptance of domestic violence, as well as the mistreatment, both casual and vindictive, of women, minorities (ethnic, religious, or of gender preference), and animals right up into our own times. He then, goes on to cite scores of studies, historical, psychological, and drawn from many social and biological/neurological sciences to demonstrate that in every area of human life, violence is on the wane.

Finally, Pinker spends hundreds of pages discussing historical tendencies that have been instrumental in curbing violence:
•States have arisen with a monopoly of force, which they mostly use to protect citizens
•Commerce has drawn together people from different places and fostered interdependence
•The influence of women, whose biology makes them less prone to confrontation and more inclined to peaceful solutions, has grown
•The circle of whom we consider human has expanded, via the development of empathy, which enables us to imagine another person’s point of view
•An increased respect for and use of reason has been fueled by literacy, cosmopolitanism and education.

To be sure there remain many places on earth where the better angels fear to tread, pockets of atavistic tribalism where practices like stoning are still alive. The century we were all born in was host to mass tragedies, and across the world right now, people not just in hundreds but in millions suffer from unspeakable cruelty, avoidable want and utter hopelessness, caused directly and indirectly by their so-called “fellow men.”
Even in our own technologically advanced country, which we like to think of (at least in the abstract) as a bastion of liberty, democracy and human decency, we are far from having outgrown injustice, violence, or state support of the death penalty. As in thrOwn, when the dancers push each other down and then lift each other up, we remain as a species a very mixed bag of good and ill.

I began reading Pinker’s book with considerable skepticism, and still realize only too well that the task ahead is formidable and may yet be derailed, perhaps by quite other threats than violence, such as global warming or mass shortages of water or other vital resources. And some general statistical decline can hardly be much comfort to the individual victim of torture or rapine. But while the problem of our innate violent tendencies is staggering in scope, so is the magnitude of our success so far in reigning them in. A far greater portion of humankind than ever before can now pass their years without fear of a violent end. As Stephen Pinker concludes, “For all the tribulations in our lives, for all the troubles that remain in the world, the decline of violence is an accomplishment we can savor, and an impetus to cherish the forces of civilization and enlightenment that made it possible.” Almost in spite of myself, he has convinced me.