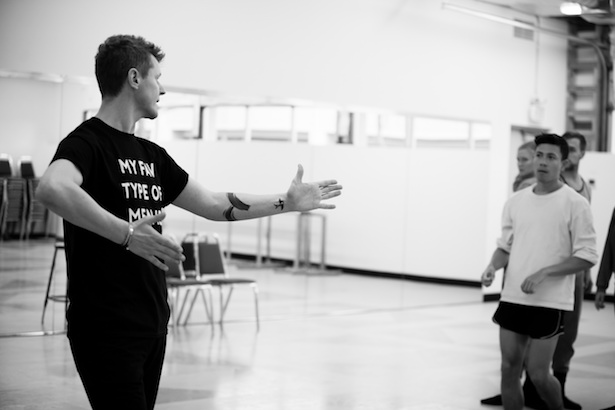 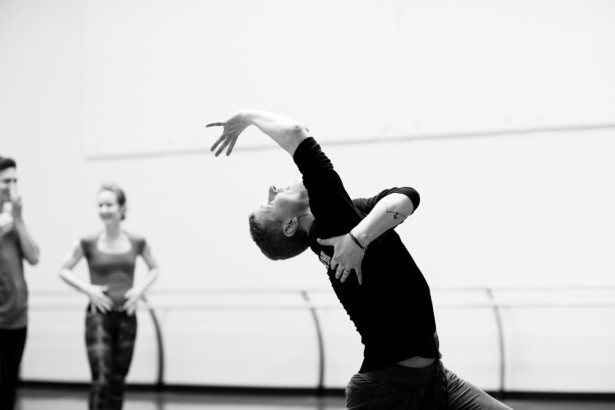 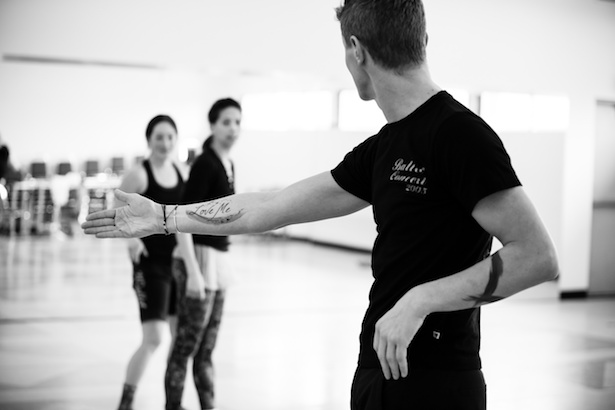 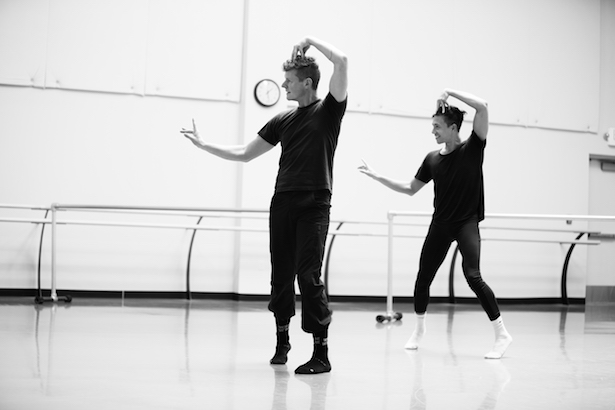 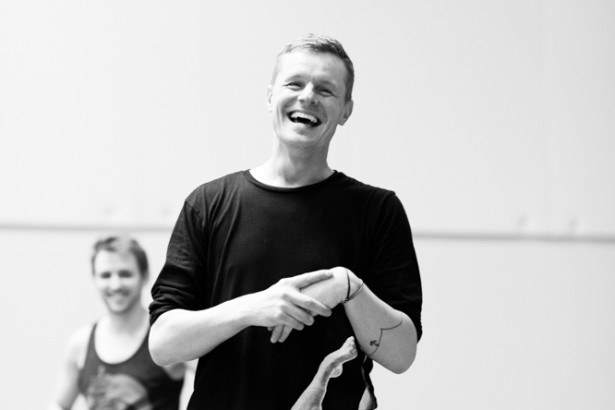 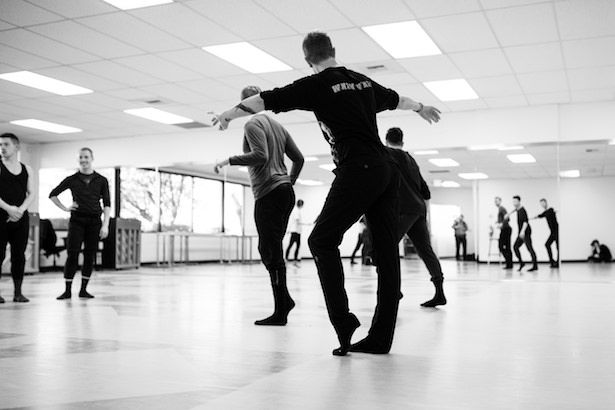 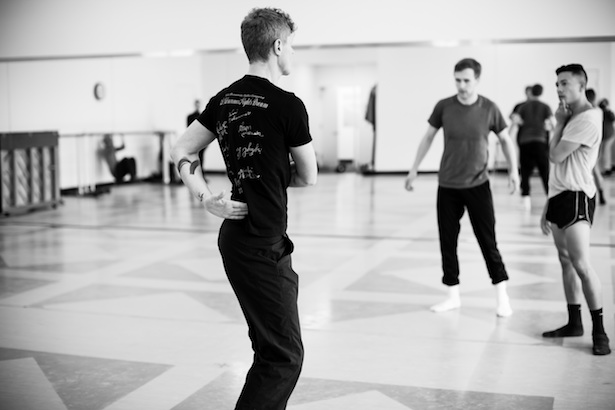 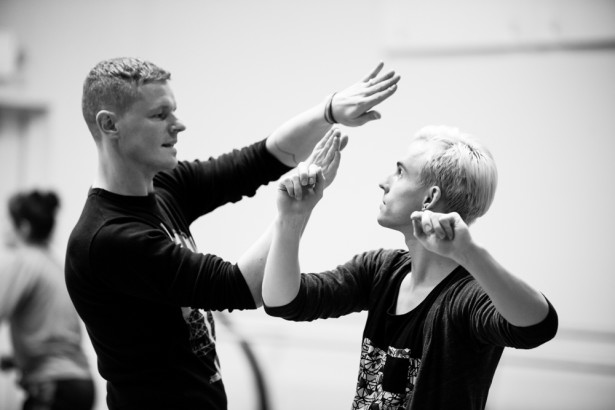 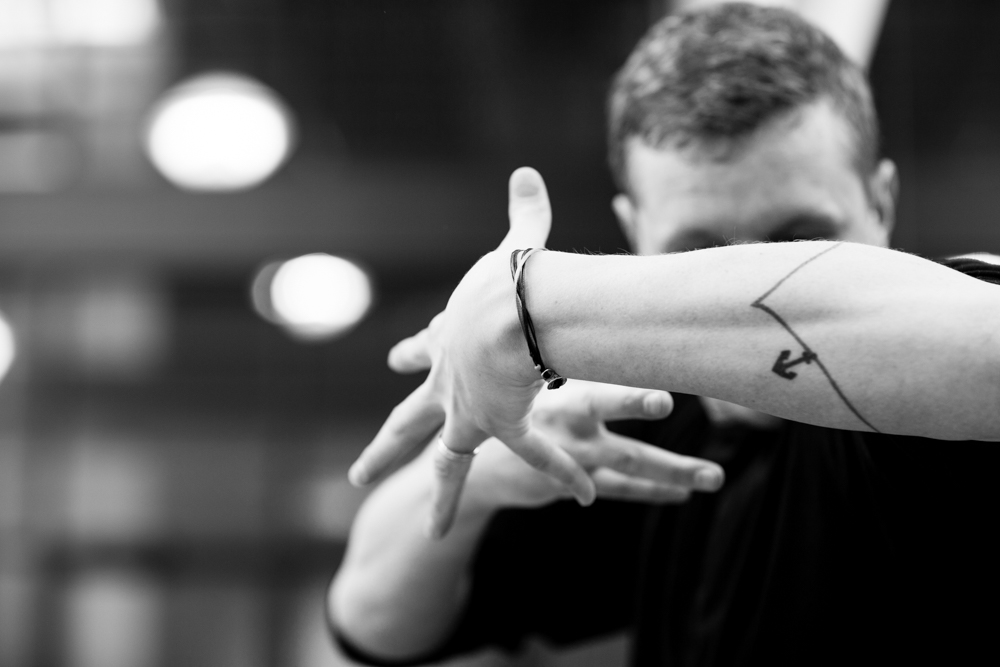 Originally from Brussels, Belgium, Olivier is the founder and Artistic Director of Seattle’s critically acclaimed contemporary dance company Whim W’Him. In 2012 Olivier was honored with the City of Seattle’s Mayor’s Arts Award and in 2011 he received the Princess Grace Choreographic Fellowship. In both 2011 and 2010 Olivier’s work took home the grand prize award at the Annual Dance Under the Stars Choreography Festival in California and he has also been named by Dance Magazine as one of their 25 to watch.

Olivier first began exploring choreography in 2002 while still a Principal Dancer at Seattle’s Pacific Northwest Ballet. In 2009 he founded Whim W’Him to create a “platform, centered around choreography and dance, for artists to explore their craft through innovation and collaboration.”

Olivier was chosen to participate in the 2009 National Choreographers Initiative held in Irvine California. In 2008, he was the recipient of the Artist Trust/ Washington State Arts Commission Fellowship Award that recognizing his work, Shindig, commissioned by PNB, while in 2006, he was selected to participate in the prestigious New York Choreographic Institute.

Olivier danced as a Principal Dancer at Royal Winnipeg Ballet before becoming a Principal with PNB, where he danced lead roles in the major full-length classical ballets, as well as in contemporary works by the world’s most noted choreographers. 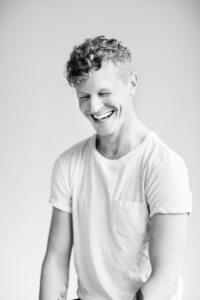 Under Wevers’ guidance, the company has become a canvas on which a growing number of choreographers can sketch a versatile array of stage visions.
Michael Upchurch
The Seattle Times

One mark of a first-rate artist is the capacity to constantly change and grow, to push boundaries and limits. In this latest outing from Whim W’Him, artistic director Olivier Wevers demonstrates that he can do this even when he’s not choreographing.
Alice Kaderlan
The Seattle P-I

Olivier Wevers has been cultivating a sense of play with his Whim W’Him company, and if you’re looking for a bubbly evening in the theater, you’ll certainly find it with them. But there’s much more going on than surface-level sparkle—Wevers has been methodically hiring dancers whose skill set extends from the heightened physicality of ballet to the expressive power of modern dance, then commissioning or creating works that put all those strengths into play.
Sandra Kurtz
The Seattle Weekly