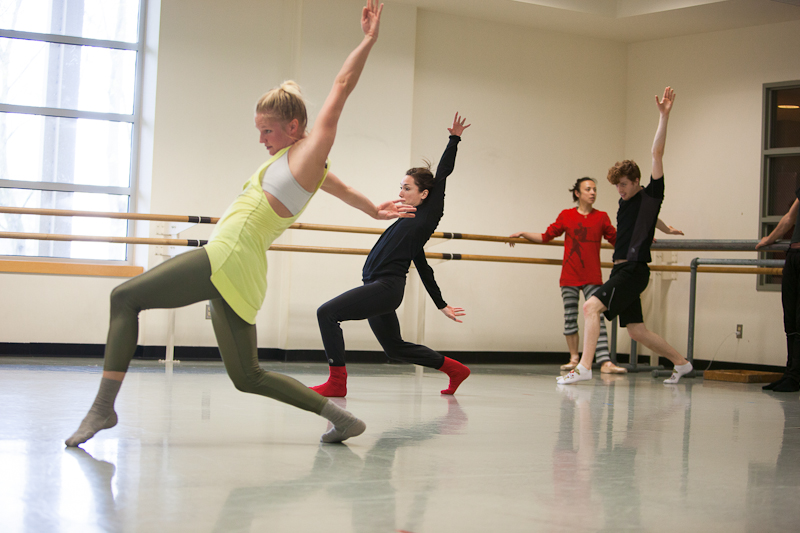 Sumer is icumen in!
Whimmers are scattering—traveling and dancing all over the world.

Since Whim W’him’s Approaching Ecstasy, I too have been on the move—to a nephew’s raucous and colorful graduation on Oahu; to Martha’s Vineyard where the gorgeous summer and not-so-lovely tick-and-mosquito season are getting into gear; and now to Sweden, where we arrived last night to spend three weeks way up north in Umea and on a tiny, marvelous island called Ulvön. In late June and July we’ll have time with friends in England and France, before returning to Seattle. With all that moving around, these posts will be—already are—a bit erratic (call it Whimsical!), but they’ll keep on appearing more or less once weekly all summer. 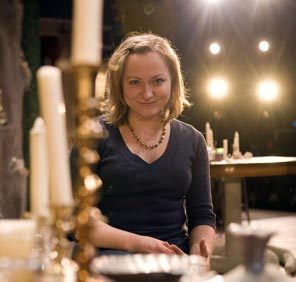 Last Saturday morning I finally caught up with Olivier, who has been moving house in Seattle. He told me that actual rehearsal starts Monday for Intiman Theatre’s Hedda Gabler, the innovative play-cum-dance interpretation of Henrik Ibsen‘s Hedda Gabler that will premiere in July as part of Intiman’s Summer Festival. So far Olivier has participated in several exploratory workshop sessions with director Andrew Russell; MARYA SEA KAMINSKI who will portray Hedda; and other actors.
This coming Friday’s Behind the Scenes post will feature a conversation with Marya.