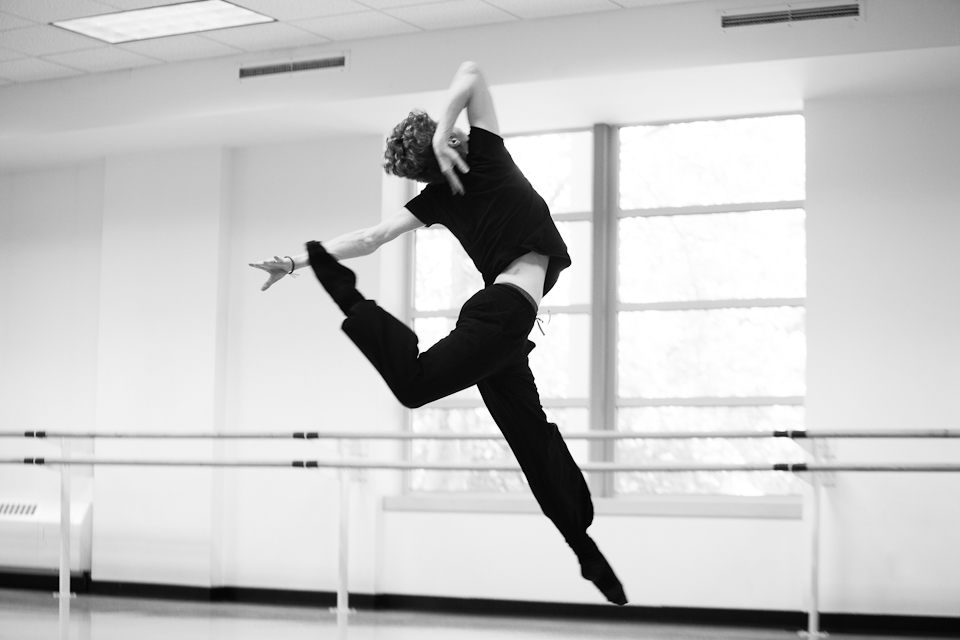 Hoards of questions cluster, like the ghosts of those put to death. As with any complex issue, the arguments both pro and con are multi-layered and capable of arousing strong emotions. So to start with, in this post let’s simply ask some questions.

What sorts of facts and lines of reasoning can be marshalled in favor of or against the death penalty? They appear to come in several flavors:

Economic—Surprisingly perhaps, there are differences of opinion over the cost effectiveness of judicial execution as the strongest punishment a society inflicts. Is it more expensive, in purely financial terms, to keep a convicted murderer on death row for life or to put him/her to death?

Social—One of the strongest arguments in favor of the death penalty is that it deters others from committing heinous crimes. But does it? And however that issue is resolved, does execution discriminate unfairly against minorities and others in society without resources to mount an effective defense?

Scientific or technical—What role, if any, should the development of DNA testing play in the decision of whether it makes sense to have a death penalty? What kind of difference would it make if we had greater certainty that the life being taken was that of the guilty party.

Moral—Aside from and behind more practical considerations, we need to consider the basic ethical question about the death penalty: Is it right? Is it just?

There are many such burning questions regarding the death penalty, one response to which will unfurl in Olivier Wevers’s ThrOwn, an exploration in dance of the concept of societal retribution, employing as its central image the age-old practice of stoning…

ThrOwn is part of the Whim W’Him program Cast the First Rock in Twenty Twelve: January 20-22, 2012 at Intiman Theatre.