partying – this is Les Sylphides?!

WHAT IS GOING ON HERE? 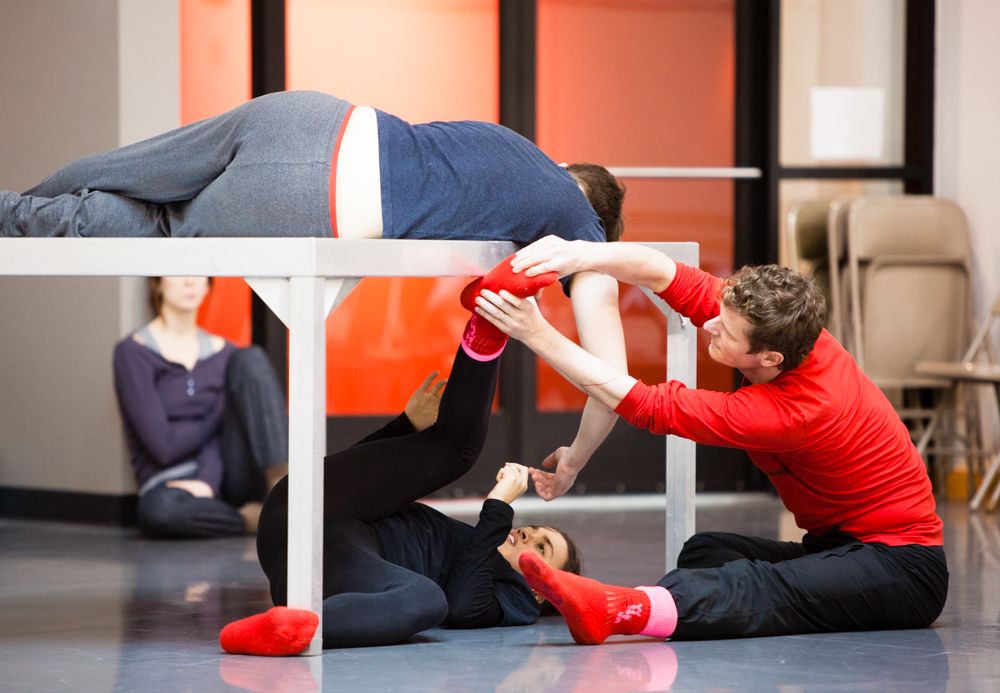 It’s New Year’s Eve. A dinner party is about to begin. Signs aren’t good.
The hosts are scarcely on speaking terms.
The first couple to arrive are already tipsy and get drunker as the evening wears on.
Spats break out. Rumors fly. Gossip is rife. 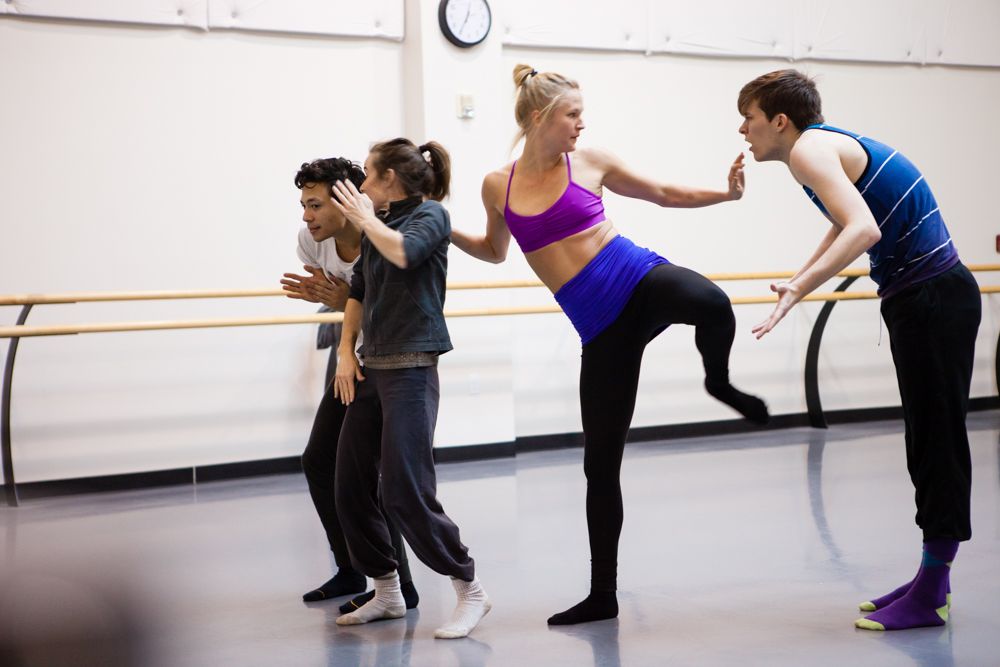 The devil-may-care hostess flirts blatantly with the guy of the second couple to arrive.

And as things get hot and heavy with the first six, the doorbell rings again.
This time it’s an uninvited guest, a lady with a lot of angst. 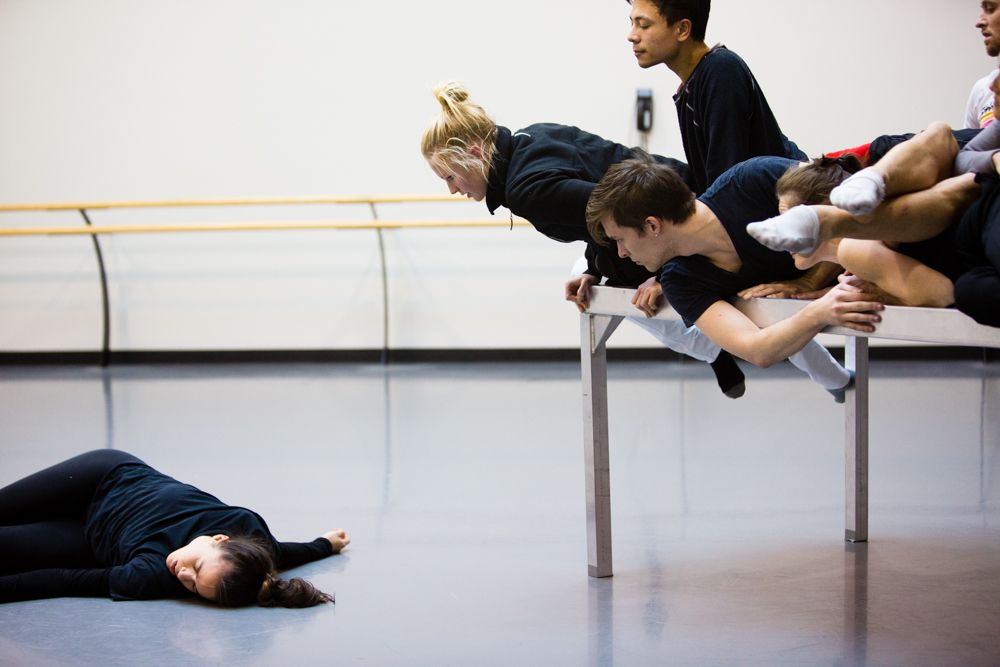 January 17-19, 2013, Whim W’Him artistic director Olivier Wevers brings to the Cornish Playhouse the premier of his latest luscious morsel. In a hilarious and subversive reinvention of that hoary apotheosis of Romantic ballet, Les Sylphides—served up to the traditional Chopin score orchestrated by Glazunov—we get a dysfunctional dinner party, a contemporary tale, and a tasty meal of witty and ingenious dance. 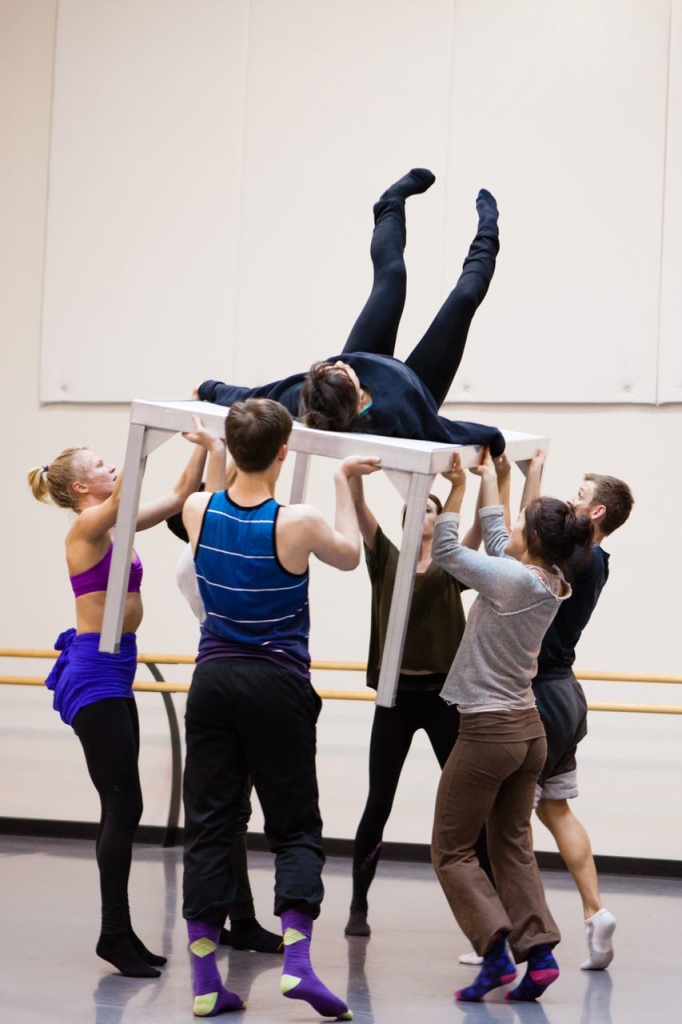 Les Sylphides, choreographed over a century ago by Michel Fokine and originally entitled Chopiniana, is generally counted as the first “abstract” or non-narrative ballet in the canon. The soloists of the ballet’s Paris premiere of the ballet, staged by Sergei Diaghilev‘s Ballet Russe were Tamara Karsavina, Vaslav Nijinsky, Anna Pavlova, and Alexandra Baldina. 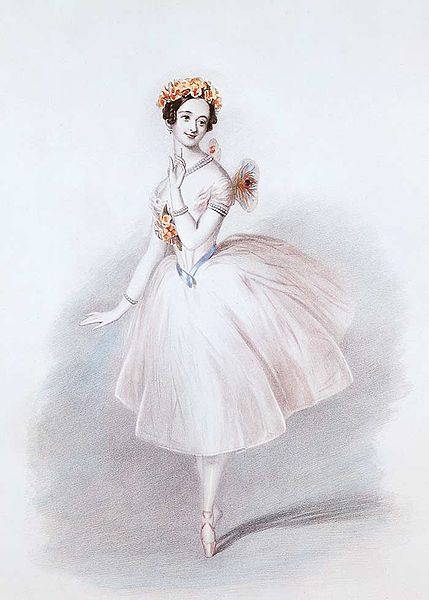 The long white tutu of Pavlova (and later the whole corps de ballet) was suggested to designer Léon Bakst by an 1832 etching of the renowned Marie Taglioni as a sylph (in the August Bournonville story-ballet La Sylphide). Olivier’s sylphides and partners will be dressed instead, by the marvelous Mark Zappone, in up-to-the-minute party clothes (look for a post on Mark in the next week or two).

So the Whim W’Him version of Fokine’s much-loved—if perhaps now a mite dated?— classic can as well be defined by what it isn’t as by what it is. For years now, Olivier has wanted to set this beautiful music to movement of his own devising. But in place of the original lyrical waftings of Sylphides and a Poet at some idealized past time in an unspecified bosky dell, Olivier’s Sylphides conjurs a very much 21st century octet, for 7 highly specific individuals—who are anything but Romantic with a capital R—plus a table.

What will happen to this combustible crowd?  Not even Olivier knows yet for sure…
but you can come find out on January 17, 18, and 19, 2014 at Cornish Playhouse (formerly Intiman Theatre/Seattle Center Playhouse)—
http://www.whimwhim.org/event/instantly-bound/ 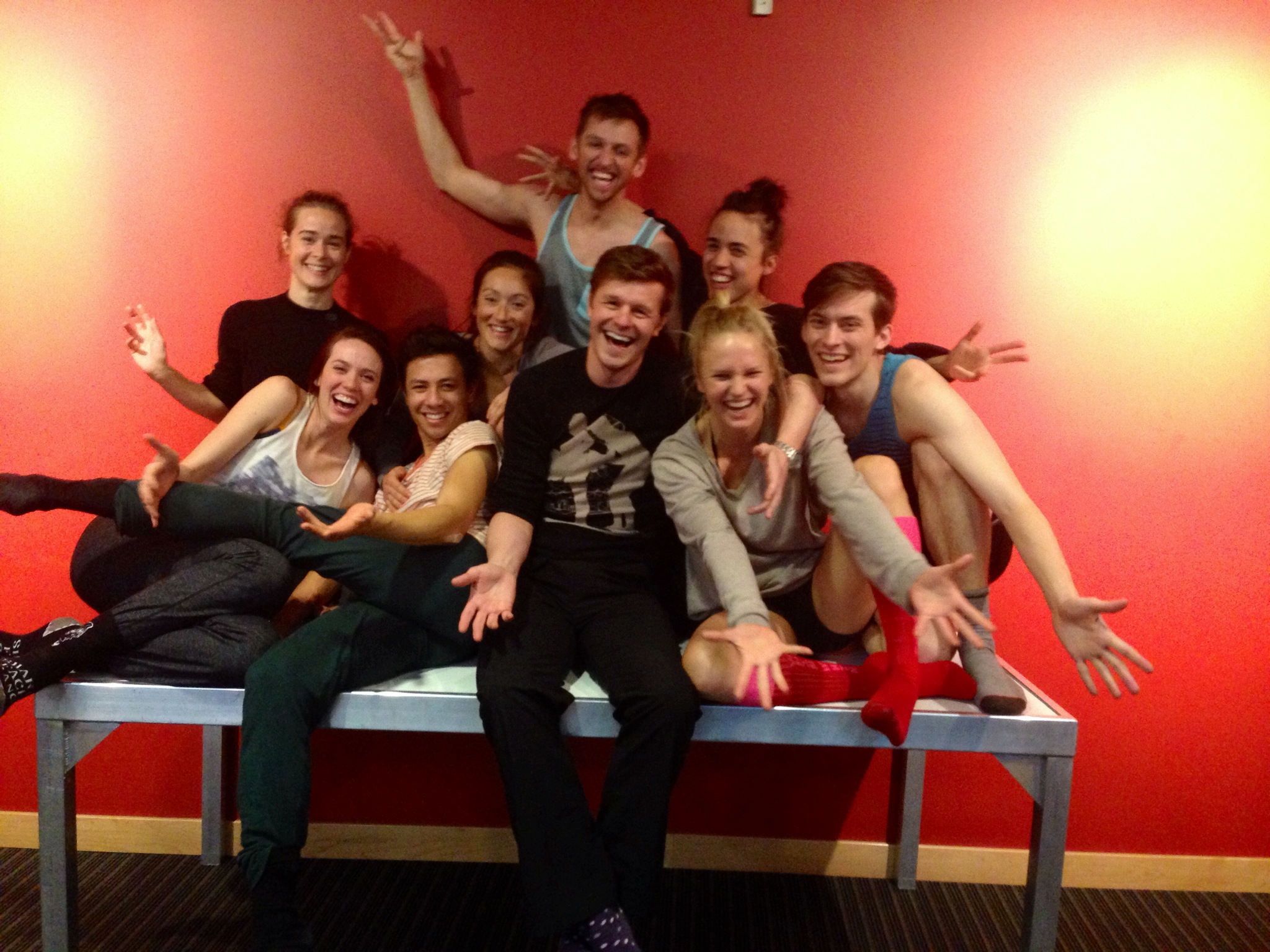