It never occurred to me before last night, why Henrik Ibsen set his play Hedda Gabler in autumn, rather than the dead of a northern winter or during its brilliant summer. 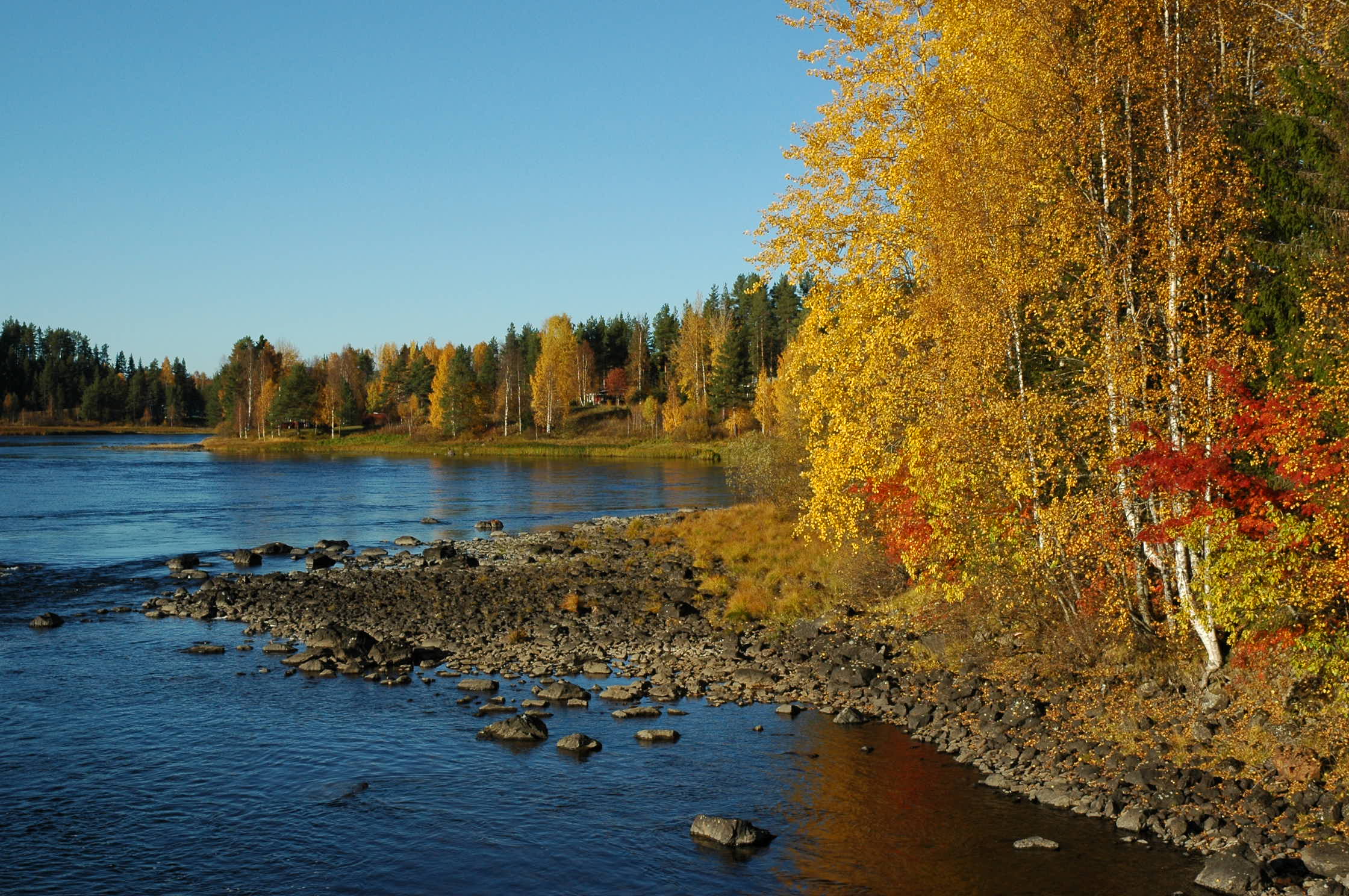 Autumn is a restless, transitional season, especially in a country like Norway where the winter comes on cold and dark and stays for a long time. The elegiac quality of fall, the sense of time and weather closing in, seem to me to infuse the entire play.

A few weeks ago in Seattle, I spoke with Marya Sea Kaminski, who is taking the lead role in Intiman Theatre‘s innovative Summer Festival production of the play, now in rehearsal under the direction of Andrew Russell, with choreography by Whim W’Him‘s artistic director Olivier Wevers. She has played the part on many occasions, so I asked for her thoughts on Hedda’s character, this time around.

“Hedda is hungry, full of passion and desire,” said Marya. “She keeps making choices that she thinks will get rid of her unease. But each decision brings in the walls a little closer. She becomes like a caged animal. The ending is not necessarily a tragedy, but a release.”
The tragedy, I supposed, is that it takes a suicide to bring about release.

“The character of Hedda has been given many different constructions,” she continued. “Often she is portrayed as a vicious man-eater. But Hedda is not a man-eater. None of her important relationships is consummated.” She is, it is repeatedly intimated, pregnant by her husband, but her continual denial or belittlement of the possibility turns that particular consummation into a mere act of reluctant duty. 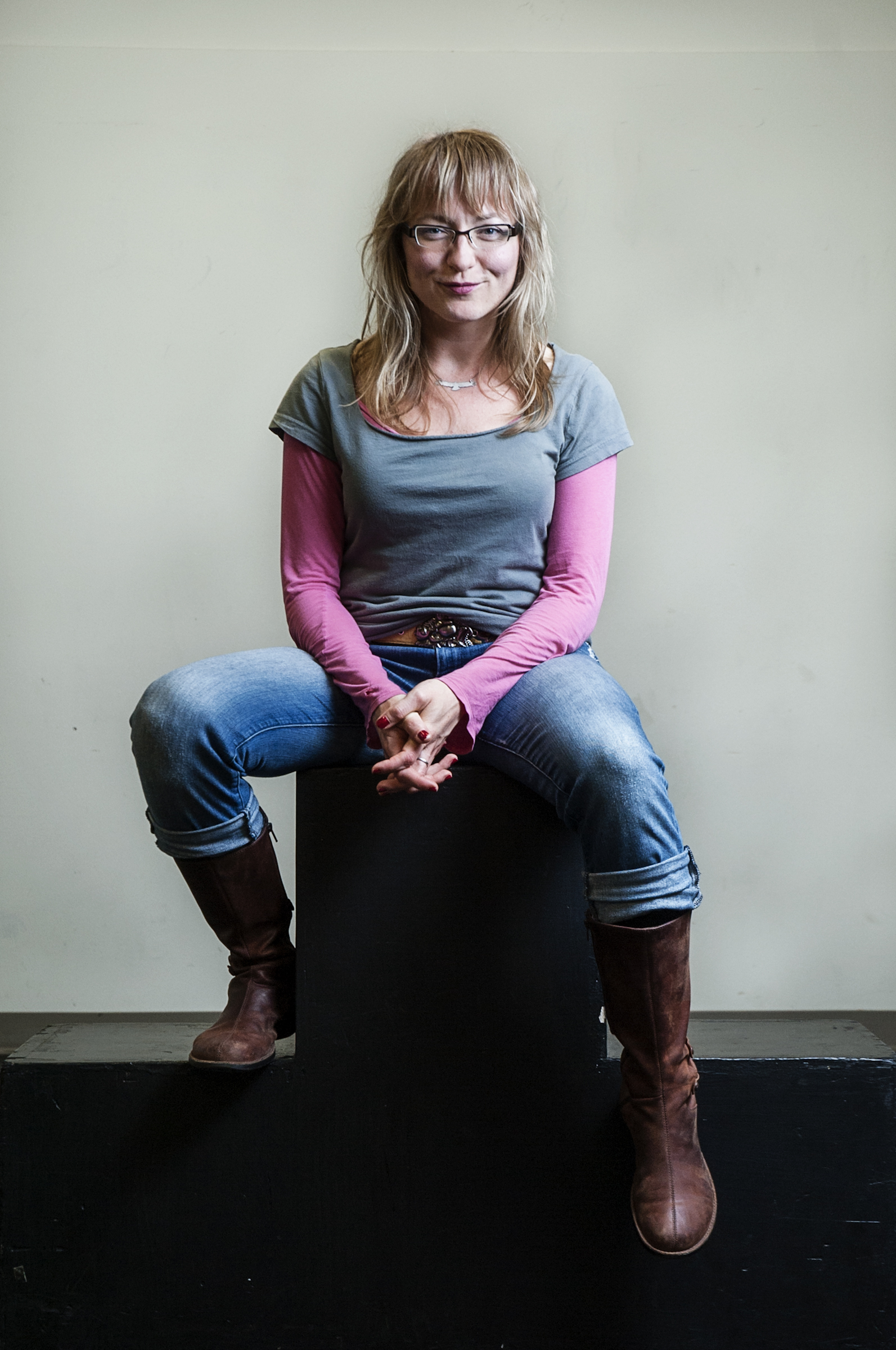 As Marya also points out, Hedda grew up with no women in the household, “under her father’s thumb.” Her “mannish” elements come from him: a love of horses and guns; her wish to take part in Judge Brack’s bachelor party; and on a larger scale, her aching desire to be in control of her own destiny. Her desires are strong but unfocused or out of reach.

But part of Hedda is also eager to please, to do exactly what is right and what is expected of her as a proper woman of her class, and in this she deems herself a failure. Although she’s only 29, Hedda feels old, “out of the dance,” as she puts it.

She has no interest in ladylike pastimes (I imagine she would scorn them as make-work); she also seems to have no calling or deep interests, beyond horses which they can’t afford and a gender-inappropriate fascination with guns. She is restless, unsatisfied, afraid of a long-stretched-out life of boredom. Her relationships are thwarted, and she feels powerless to alter the terms of her life. There was some sort of past connection with Eilert that lives on into the present, but even with him she hasn’t the consuming commonality of intellectual passion that he shares with the timid-seeming little Thea.

Hedda also considers herself a coward. And so, until the final moment of the play, despite venerating and envying nerve in others—the bravery it takes Thea to leave her abusive husband; the “beautiful” manner of Eilert’s suicide, as she at first imagines it—she herself pulls back from edges. Quite different, even contradictory fears, of scandal and of being trapped, tear at her throughout until at last she is pushed, or pushes herself, into a final act of nihilistic courage.

Last night I spoke with Olivier, via Skype from Sweden, about how dance is being incorporated into this production. Or perhaps that is the wrong way to put it, as if dance were just being grafted on top. Rather, as both he and Marya emphasize, the movement element is essential to this reading of the play, a psychological subtext. What she does in the eyes of others and what she says are the public Hedda. But underneath there is an accumulation of telling movements—a way her fingers brush her mouth or the angle at which she holds a foot—that indicate what is going on beneath her proper exterior.

“There is,” Olivier told me, “a solo at the end before the suicide. The whole focus in the choreography is on that solo.” But “We didn’t want some random dance at end, and it was a concern how not make her look crazy. That was a major obstruction.” So they have incorporated “more physicality, less what you might really call dance—more movement.”

During the rehearsal process it has been crucial to develop a vocabulary of small actions or movements for Hedda that express her inner tensions. Olivier talks with Marya about what they mean. “In run-throughs, we add and take away. Throughout the play, all sorts of pieces of mime and gesture build to the end.” Certain motions, almost nervous tics it seems, have grown and developed a more complex life of their own—a simple brush of the lips with the fingers became a savage twisting motion, that conveys Hedda’s desperation and her desire, even need, to hurt herself. “Bit by bit we have been creating a vocabulary that will fit into the narrative, then be fully expressed in that last section,” during which the other actors don’t freeze but just move slowly, the action taken over by Hedda’s final monologue in movement.

The dynamics of balance are fascinating here—between Hedda’s inner and outer selves, within the the play itself and among the actors. This production is the latest, and in some ways most radical incarnation of the sort of collaboration Olivier has long imagined and has been increasingly pursuing.

Next up: Annabelle Lopez Ochoa and a new work for Whim W’Him in January 2012.