From Under the Cork Tree 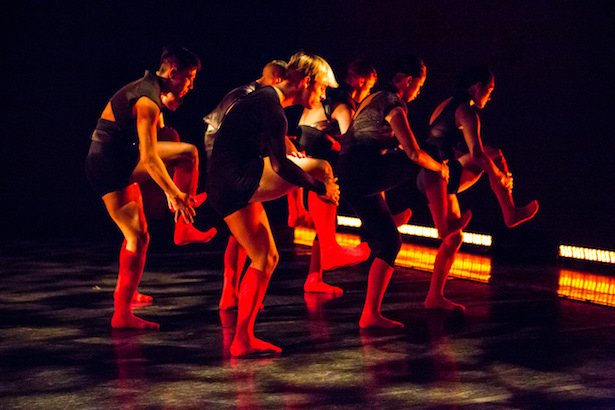 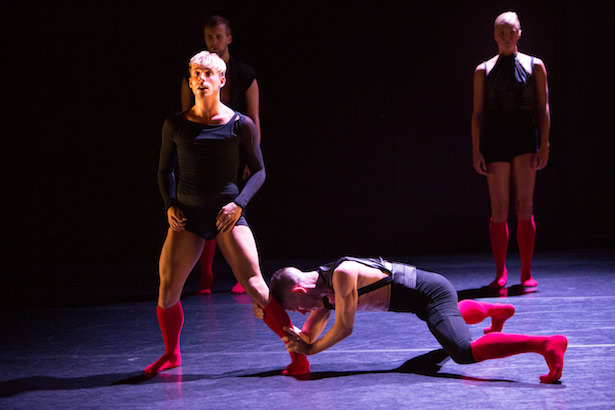 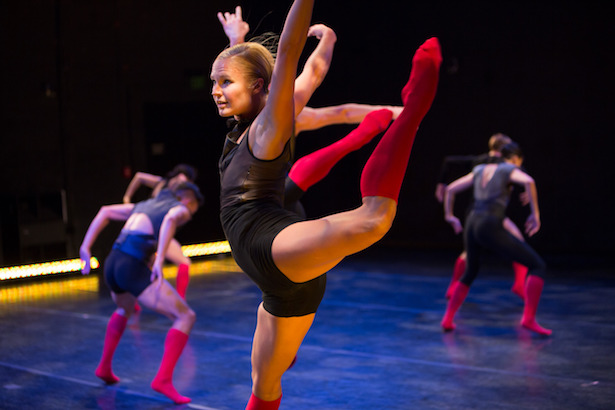 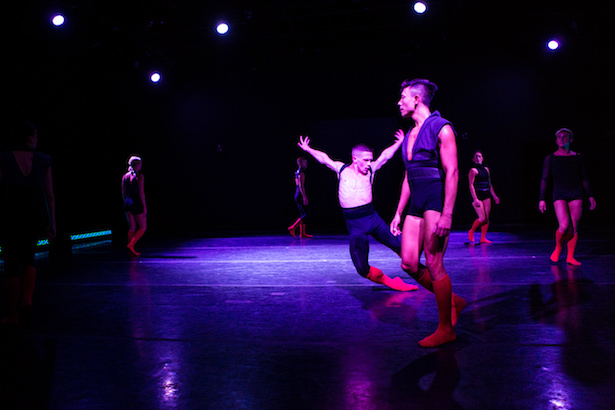 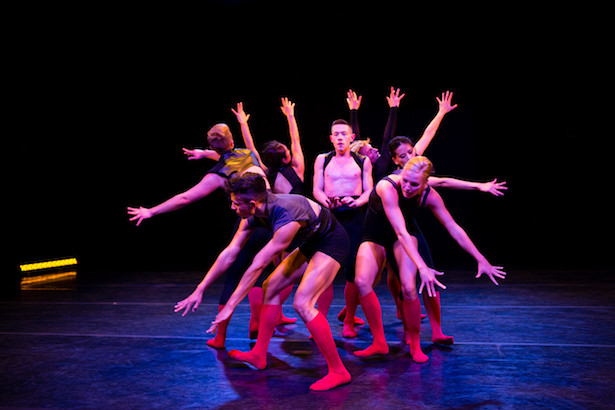 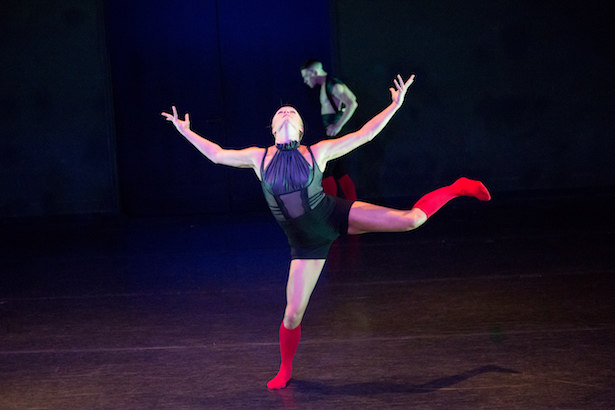 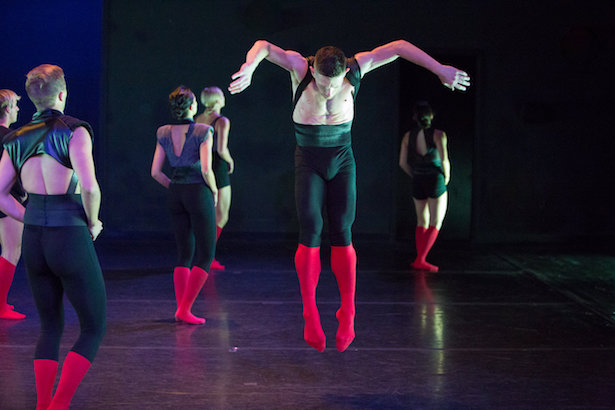 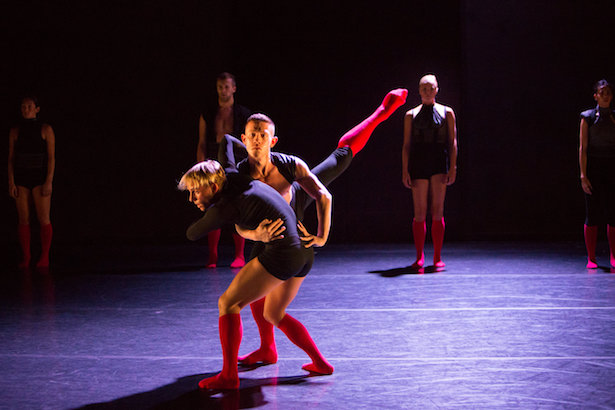 From Under the Cork Tree grew from my affinity for the classic children’s book, The Story of Ferdinand.  Written by Munro Leaf and illustrated by Robert Lawson, it tells the tale of a young bull who would rather smell flowers than fight in bullfights. In various political and social contexts since its 1936 publication, Ferdinand’s pacifist attitude has been seen, especially in a male, as highly subversive.

With her new creation for Whim W’Him’s company members, Edson further solidifies her reputation as a choreographer of the first rank. “From Under the Cork Tree” features Edson’s signature ability to suggest a narrative so subtly that we can draw our own interpretations, or simply sit back and enjoy the visual magic unfolding before us.

The first half of “Cork Tree” is the show’s standout—a gorgeously synchronized segment that has dancers executing almost-robotic motions that completely depend on the group moving together—it’s an impressive feat.

From Under the Cork Tree