The “bad” news: Not until January 2014 does Whim W’Him dance again in Seattle.
The good news: A lot is going on behind the scenes and on stages in other cities over the months until then.

•For Whim W’Him’s New York City engagement, August 12-13, 2013, the company will perform a program of works by artistic director/choreographer Olivier Wevers at the Joyce Theater. Rehearsals have to be jigsawed together during July and early August as the far-flung cast assembles in various configurations and venues. Lucien Postlewaite will fly in from Monaco and Melody Herrera from Houston for the ‘Relationship’ segment of the much-acclaimed Monster… 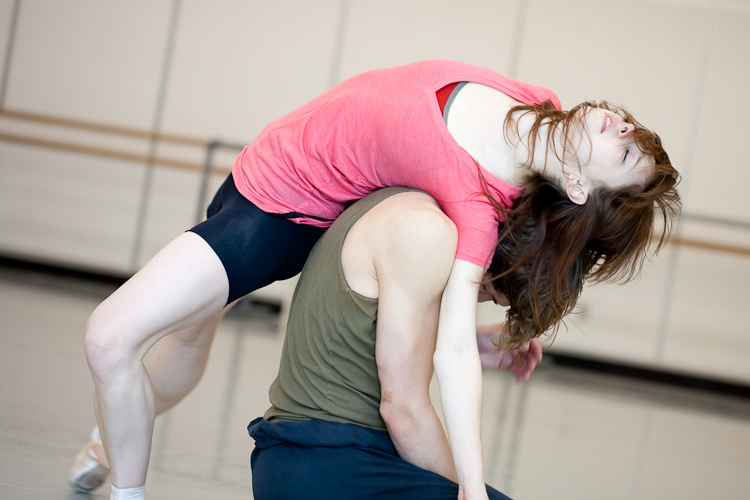 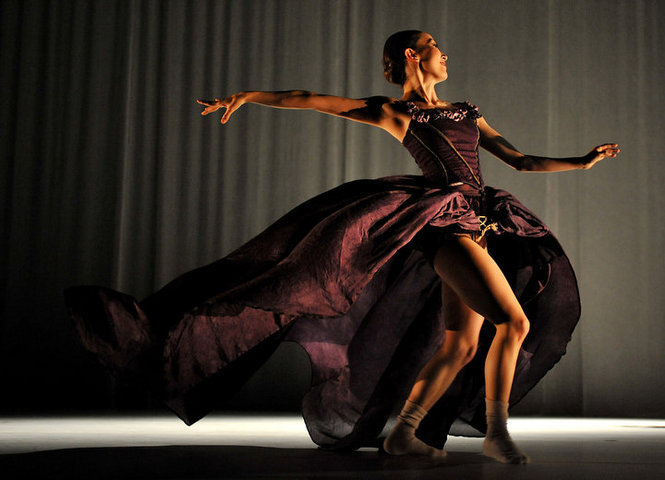 … and Nicholas Schultz, along with newcomer to Whim W’Him, Nick’s wife Laura Schultz, also of GRBC, who will join the ensemble for Sofa (as will Shane Ohmer, flying in from who knows where!). 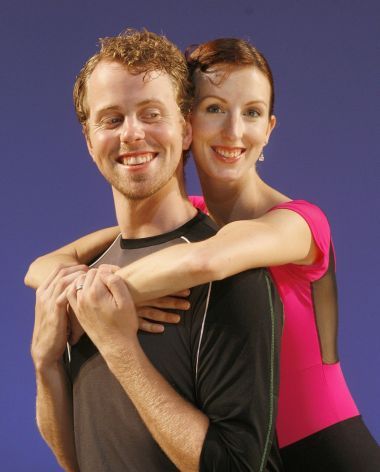 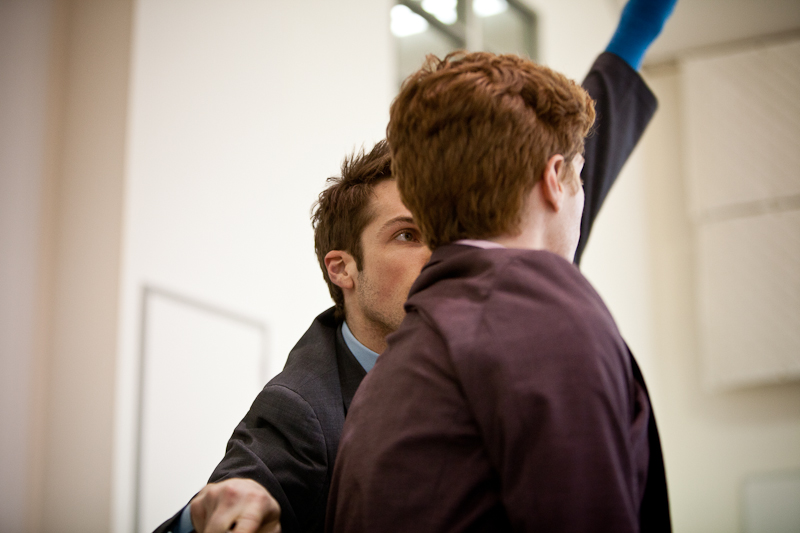 •In September 2013, Olivier will work for four weeks with Grand Rapids Ballet to create a skewed comic version of Midsummer Night’s Dream, slated to premiere at the beginning of May 2014. Olivier is still working out the concept, but the general idea is a spoof of politics, everyone as a “rude mechanical,” Bottom incarnating the idea of politicians as asses, costumes in red-white-blue & so on… 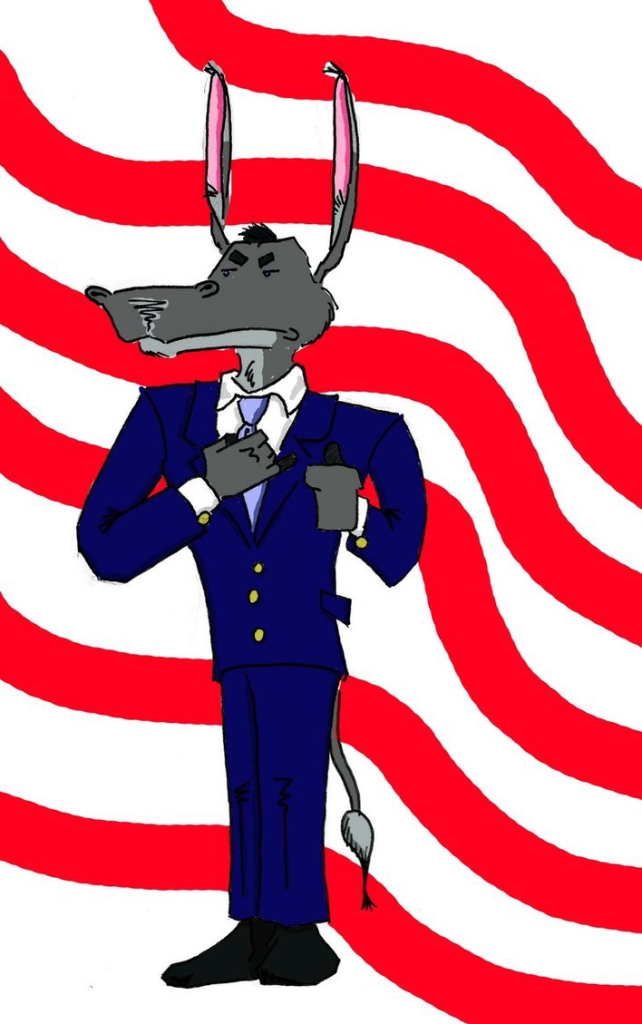 •Plans are under way for Out on a Whim Cinq, the fifth annual Whim W’Him fund-raiser. Save-the-Date cards are about to go out to supporters.

•Olivier is also busy concocting a new and decidedly unorthodox version of the quintessential romantic “white” ballet Les Sylphides for January 17-19, 2014 in the Cornish Playhouse at Seattle Center. Lucien is helping him develop the story line of this piece for one table and six dancers, as Olivier terms it, “a subversive Les Sylphides.” 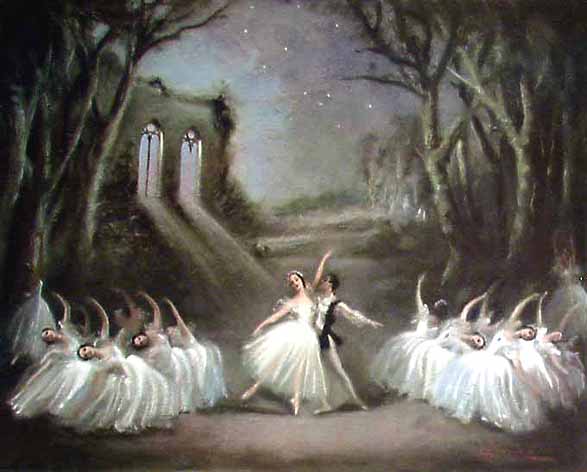 The connection to the original is through the idea of a muse, romance (whatever that may mean to these three couples) and of course the Frédéric Chopin music.
The setting is a dinner party, hence the table, which will be moved about to show different perspectives on these couples’ lives, literally and figuratively.
There is likely to be some sort of liaison or dallying between members of two of the couples, plus other intriguing incidents still to be determined…

•And finally, next May’s Seattle program is starting to be put together. It promises a new work by Andrew Bartee and probably one by Annabelle Lopez Ochoa, both favorites of Whim W’Him audiences.

So stay tuned—much more is in store. Next week we’ll take a look at some of the internal workings of Whim W’Him.