This summer is a complicated juncture in the life of Lucien Postlewaite, one of Whim W’Him’s core and founding members, who is leaving in a few days to join Les Ballets de Monte Carlo. It’s winding up in the finishing-things-off sense and winding up in the sense of getting-ready-to-pitch.

On this side of the divide, before departure, are the logistical necessities of working out how to wire money; dealing with mobile phones; packing up furniture, artworks, other belongings, and deciding what to take and what to leave here with his husband Olivier Wevers (Whim W’Him’s artistic director); waiting for movers to arrive (twice! the first set didn’t turn up); renting out the condo—and so on.

There are, too, the delicate inner negotiations involved in saying goodbyes which aren’t exactly that—at the very least Lucien will be back dancing for Whim W’Him in January. Already he misses his close involvement with the company, watching Olivier’s voice evolve on a daily basis, feeling his bonds with the other dancers deepen. It’s both hard to walk away and something he needs to do for his own personal and artistic growth. 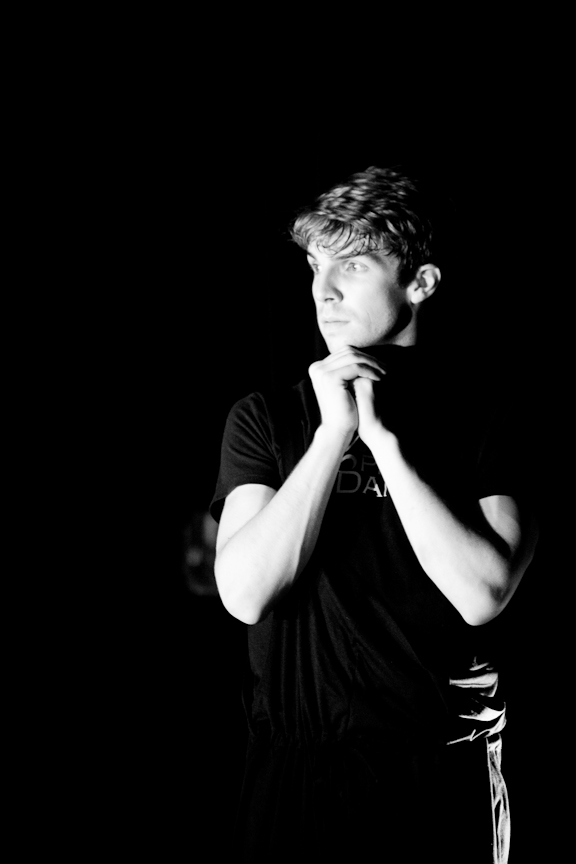 A major career and life transition like this crams into a short period a lot of practical tasks for which one needs to be alert, logical, and goal-oriented. At the same time the days are replete with situations that entail not just strong feelings but their overt, graceful expression and articulation. The very warmth of friendships and memories accentuates the bittersweet quality of holding simultaneously inside one’s psyche both the sadness of departure and the anticipation of the new. For a performer—and Lucien is one in his bones—it’s hard to find stretches, where he doesn’t need to be “on,” of easy hanging out time at home.

Numerous “final” occasions are taking place, as he has so many friends, relatives, and admirers. Lucien says he was more or less prepared for the emotional roller-coaster of the big, scripted events of departure: his last Pacific Northwest Ballet performance or formal farewells to partners and colleagues with whom his professional relation has now irrevocably changed. But it’s funny little unexpected things—like the day he emptied out his locker at PNB after ten years, or a poignant moment in a recent rehearsal with Annabelle Lopez Ochoa and the Whim W’Him dancers to whom he’s grown so close—that lie in wait to ambush Lucien, when he least expects them. It all makes for a pretty intense time.

Perhaps it will be a bit easier once Lucien and Olivier set out from Seattle for Monaco, to settle Lucien into his new home. He’s lucky to have an apartment in Cap d’Ail (entre mer et montagne, as the travel brochures say), over the border into France in the so-called domaine. There, as part of an arrangement between the Principality and France due to the housing shortage in Monte Carlo, the Monagasque government has flats for civil servants and state-employed artists to rent. Once in his new abode, Lucien can concentrate on spending time with Olivier, finding flea market furniture, deciding whether to buy a scooter, figuring out details of where to shop, and coping with other mundane matters lent interest by their newness. 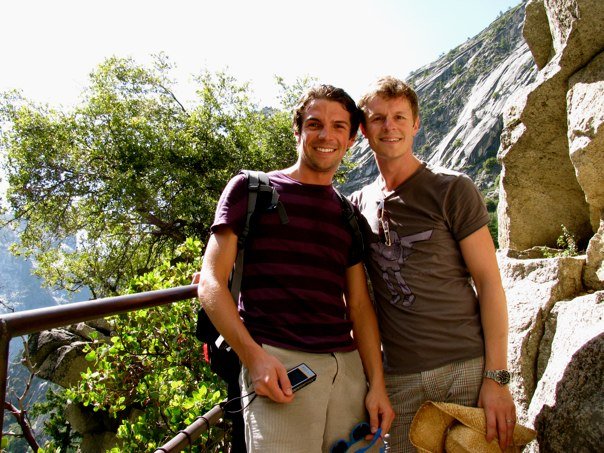 In late August, class and rehearsals start for Lucien, an experiment in professional learning and self-discovery. On that other side of the temporal divide—and the ocean—Lucien will be greeted by all the thrill and unknowns of life with a different city, country, language, director, repertoire and fellow-dancers. And without his partner Olivier. Meanwhile Olivier, his mind full of new choreographic ideas, logistics, and fund-raising plans, will head back to own creative enterprise in Seattle.

For all the powerful love and commitment of Lucien and Olivier, their daily lives will have to be invented radically anew. Artistic challenges will be met with only long-distance support. A partner out of the fray can provide a kind of steady ballast because of distance. Yet the loss of immediacy can’t help but be hard. Both will be on their own to a degree unknown since their marriage four years ago—and well before. But each is fervently dedicated to offering the other back-up in his new endeavors. Each deeply respects the other’s choices. And so their great common adventure of crafting geographically dispersed but still intertwined lives begins.

Here’s to the future—and thank God for Skype! 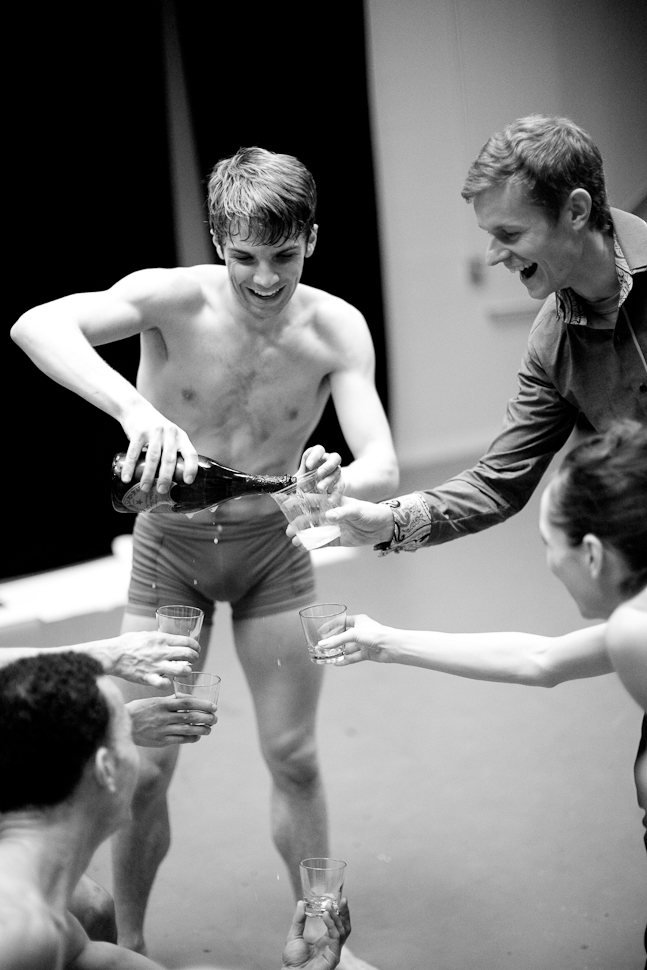