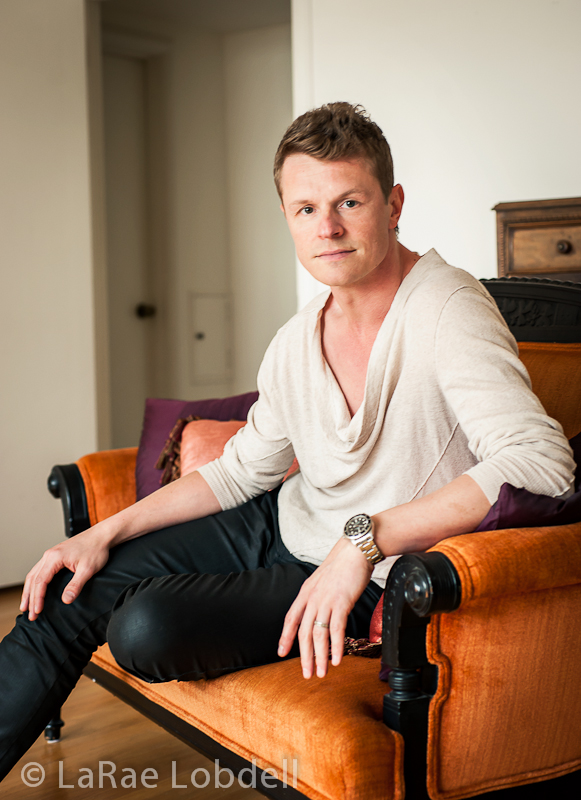 Philadelphia. BalletX.
For a new work to premiere April 17-21, Whim W’Him artistic director Olivier Wevers is thinking about murder, killings, wrongful death, and the barrier that is crossed but cannot be uncrossed when someone dies, especially as victim of a shooting rampage.

The shock of it, the sense of uselessness, of waste. An outraged confrontation with the arbitrary absolutism of something over which we have no control. This is not the same indignation we feel when somebody dies of a disease, even less from old age, where the cause is understandable, if regrettable. Here death is no inevitable or unlucky consequence of anything the victims personally did or were or were stricken by;
it happened instead on the naked chance of being in the way when violence struck.
It’s worse than a car crash, where death is at least unintended, accidental. Here the murderer does mean it, but only generically. Anyone would serve…
so innocents lose lives.
The victims are mere random targets, not even the killer’s specific quarry in some particular vendetta. What kind of a way is that to die, when you just happened to get in the way of a madman?
The insult of the anonymous.

Visually going back and forth across that boundary. Deconstructing the fatal event.
Is this piece perhaps a meditation on the arrow-in-time in individual lives? the agonizing fact that we can’t go back but our minds keep trying to? We search for meaning, for what is missing—what might have been done to prevent this fatal moment, what a person’s life could have been if not snuffed out prematurely. Coming up against inevitability, the irreversible. Now, after the deed, it is only in thought that we can traverse the chasm of the event. It cannot in reality be undone.

Yet it can be made into art, which functions to commemorate, to worry a subject like a dog-bone, to try on different meanings, to put a form on lack of form, to comfort, to confront, to accept or refuse to; perhaps to come to some conclusion about what might/must be done now, in memory of, in revenge for—or in work to prevent more such useless sacrifices. The more meaningless and arbitrary life or an event seems, the more necessary it is to have art, to impose/invent/or find significance in one’s existence, in a kind of defiant tour de force.

It’s all still up in the air, up in the mind.
Rehearsal/creation begins in Philadelphia on March 14. 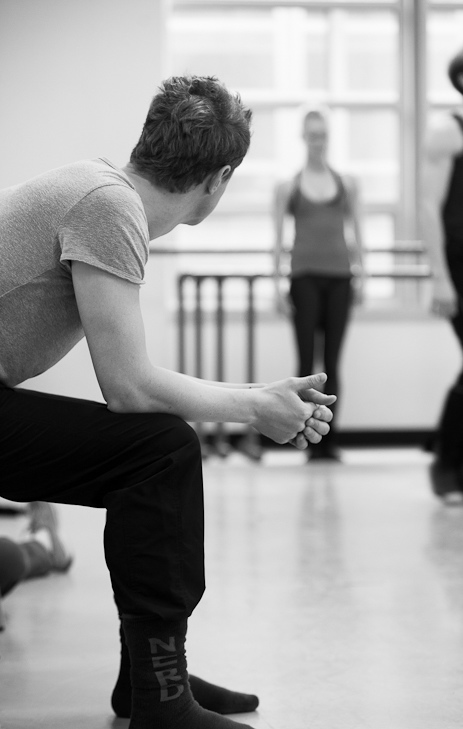