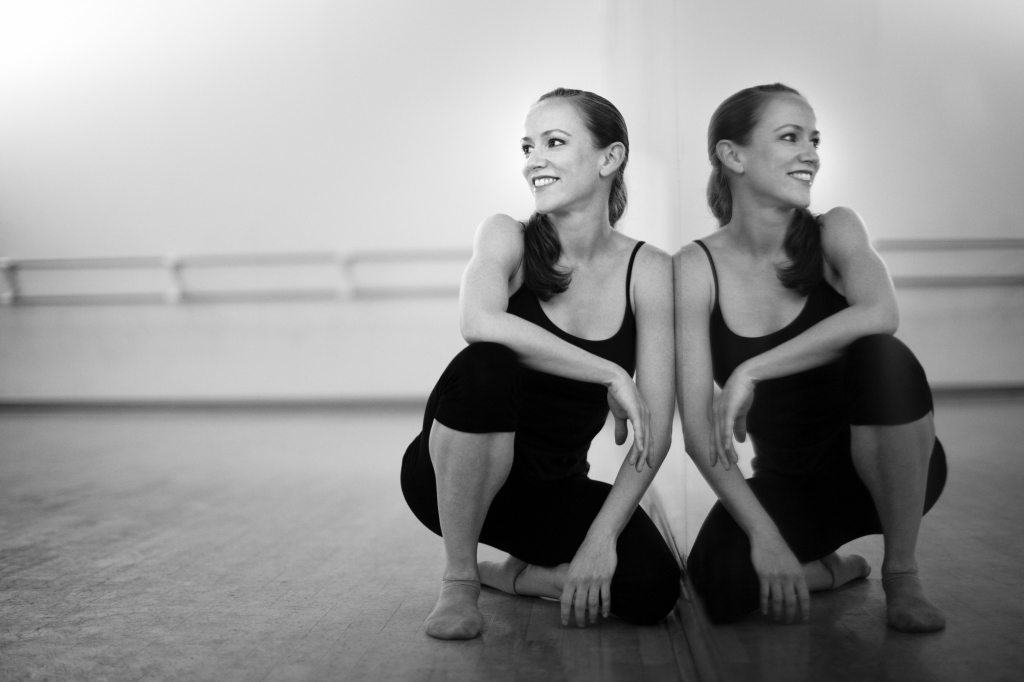 “I was really young, just turning three,” says Penny Saunders, who is choreographing a new piece for Whim W’Him‘s January show. “You know—my mom.” The usual reasons kids get put in dance classes—something to do, use up energy. Penny grew up in Palm Beach, Florida. Her father was in the army, so they moved a couple of times, but she kept on dancing. “By eleven,” she says, “I knew that was what I wanted to do.”

At 13 Penny began serious training with The Harid Conservatory, which Dance Magazine calls “a tough school, based on methodology and dedicated to producing professional dancers.” Later she continued at the School of American Ballet, Central Pennsylvania Youth Ballet, and the Princeton Ballet and received private instruction from Elisabeth Carroll. At 16 Penny got her first job as a dancer with the American Repertory Ballet, and over the next half dozen year danced also with Ballet Arizona, as well as being a guest artist with the Washington Ballet and the Georgia Ballet.

Penny has had a diverse career. Although the groups she danced with early in her career are all ballet companies, she says “they always did a bit of contemporary,” which she greatly enjoyed. After six years “on the ballerina track,” Penny switched to the very contemporary MOMIX Dance Theater.

Ultimately, as she put it, “I went back toward the middle,” in terms of style, and was a founding member, in its inaugural 2003-4 season, of New York City’s Cedar Lake Contemporary Ballet known for its “daring, athletic movement and integration of ballet into contemporary and popular forms.” Penny adds, “At that point in my career I was only just realizing that I enjoyed creating new work, with other choreographers, more than I enjoyed performing the classics.” 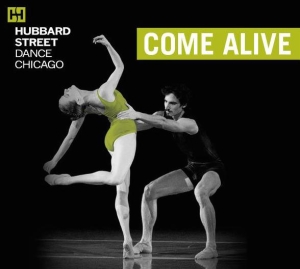 The next season Penny joined Hubbard Street Dance Company Chicago, where she danced for the better part of a decade. “It wasn’t until I was at Hubbard Street,” she says, “that I even had the opportunity to create my own work. I definitely loved and still love dancing; it’s just that one can’t do it forever! It was really only the last few years there that I started to delve into choreography. “

At Hubbard Street, too, Penny married fellow-dancer Pablo Piantino. They had a child and made the decision to come to Seattle for Pablo to pursue a two-year MA program at the University of Washington, as a graduate student/teaching assistant. 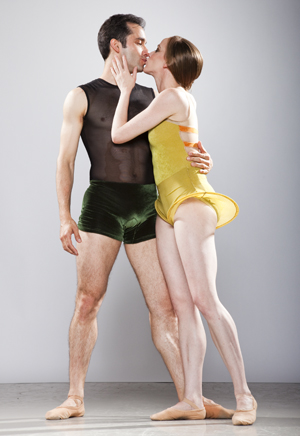 Their small boy, Elias, is 19 months old now. “It was a life change to become a mom, more than I ever thought,” says Penny. The energy level and ever-presentness of a little one takes some getting used too. Still, the new mom has continued choreographing, taking Elias around the country, and traveling as well to visit Pablo’s family in Argentina. 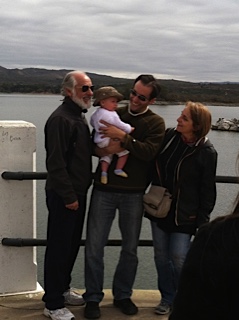 Since moving to Seattle, Penny has made works for Neos Dance Theatre (company members and dance students at the University Akron, Ohio)… 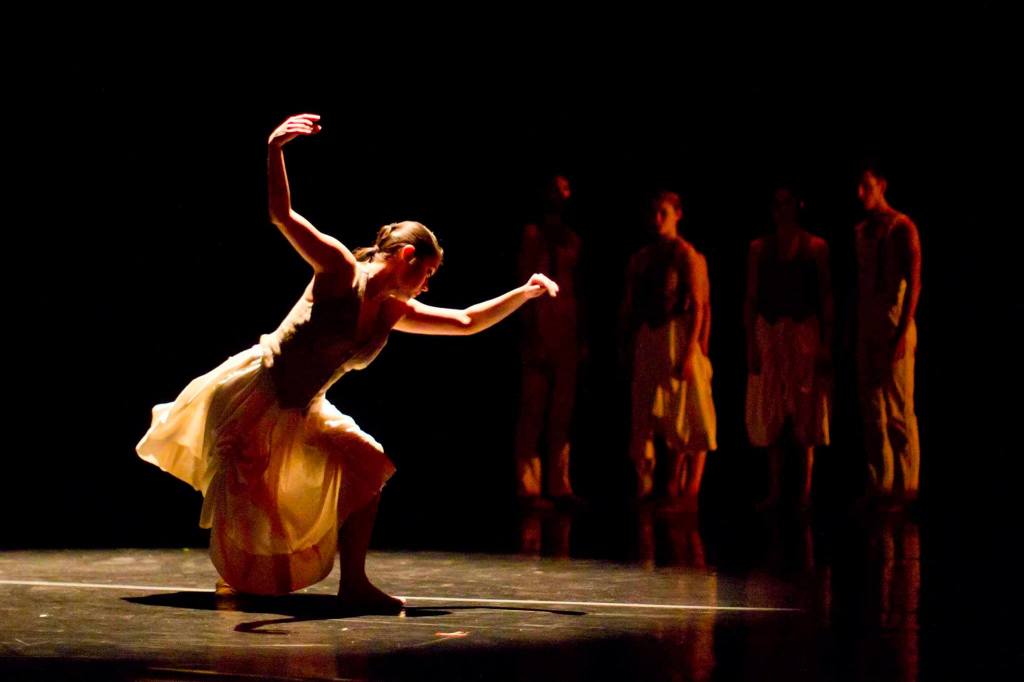 …and a piece entitled Ghost Light for Owen/Cox Dance Group as part of the New Dance Partners festival in Kansas City. 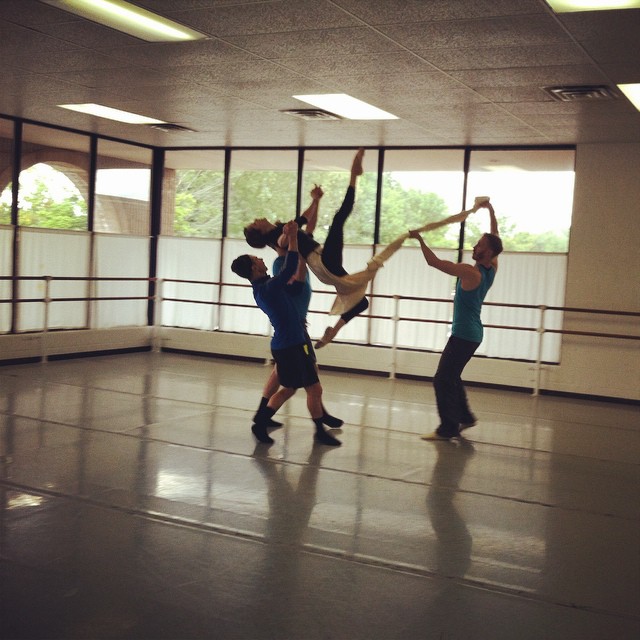 Penny, was back on stage last week, for the first time in two years, at Meany Hall with University of Washington’s Chamber Dance Company, which presents rarely seen modern dance works of historic/artistic significance as originally performed. For that same concert she and Pablo also staged Nacho Duato‘s Jardì Tancat, in which they had been coached at Hubbard Street by Duato himself. 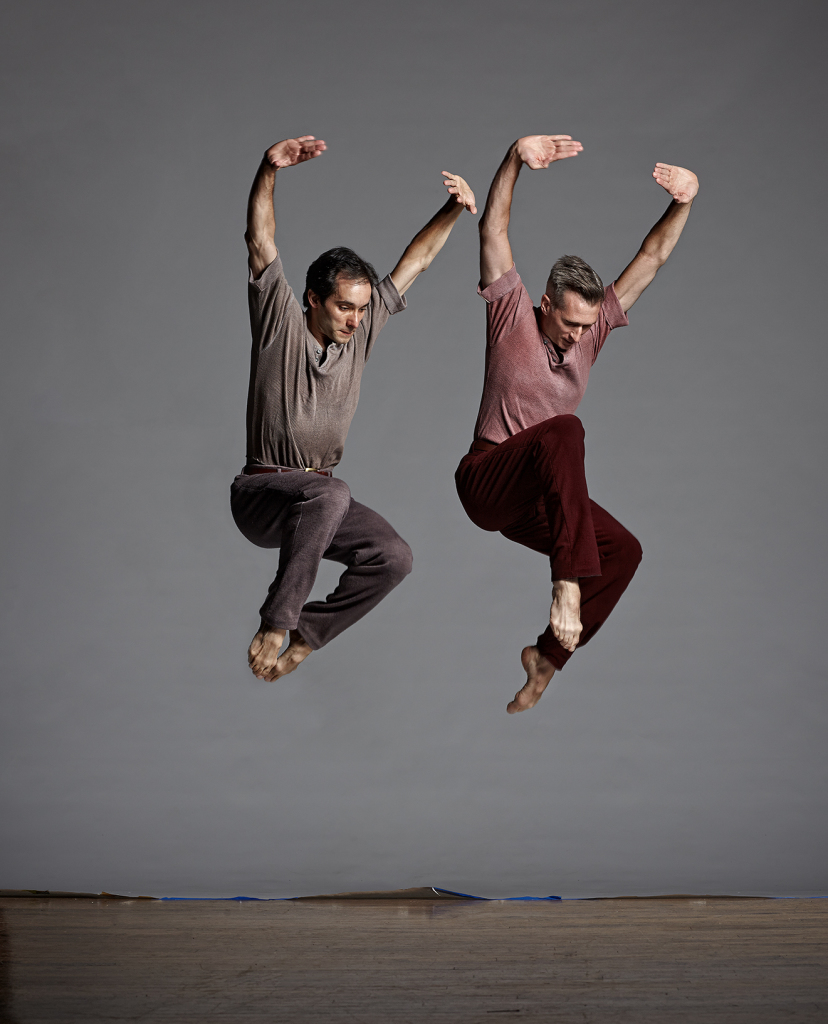 It’s not clear what comes next in Penny’s career after Seattle, but one thing is sure: Whim W’Him is lucky to have her in the city and setting a piece on the company. As to how she and Whim W’Him artistic director Olivier Wevers got connected, as Penny recalls, she had known of the company when she and Pablo were planning to move to Seattle and thought of auditioning to dance with it. A friend from Grand Rapids Ballet, with which Olivier has had a fruitful relationship, spoke highly of him.

When Penny came to town, she sent his an email and came to watch a rehearsal. Olivier said he didn’t have a position open for a dancer, but spoke about her choreography. She sent him “a little reel,” and they went for coffee. The result of that and subsequent conversations will be seen on the stage of the Cornish Theatre in Seattle Center on January 16-18, 2016. The piece she is now creating is inspired by the paintings of Edward Hopper. Look for a post in the next few weeks on Penny’s rehearsals and how her ideas on lights, costumes and setting for the new work are developing. 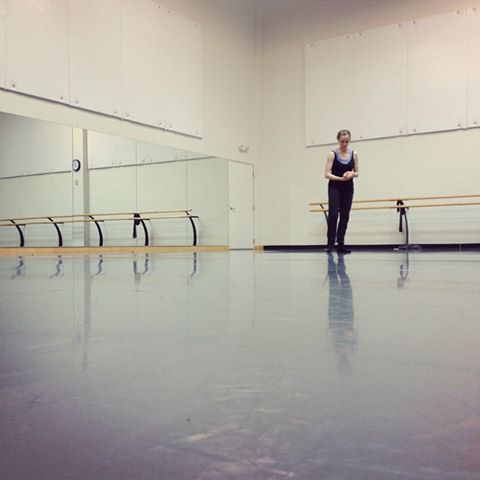 Thinking of the new piece for Whim W’Him…