glancing backward – and ahead

2012 brought new horizons, new challenges and new triumphs to Whim W’Him,
now ensconced as the resident dance company of Intiman Theatre (recently renamed Playhouse at the Seattle Center). As a salute to the past year’s achievements, here is a brief visual reminiscence of Whim W’Him’s two major Seattle programs, via the elegant images of Bamberg Fine Art Photography. 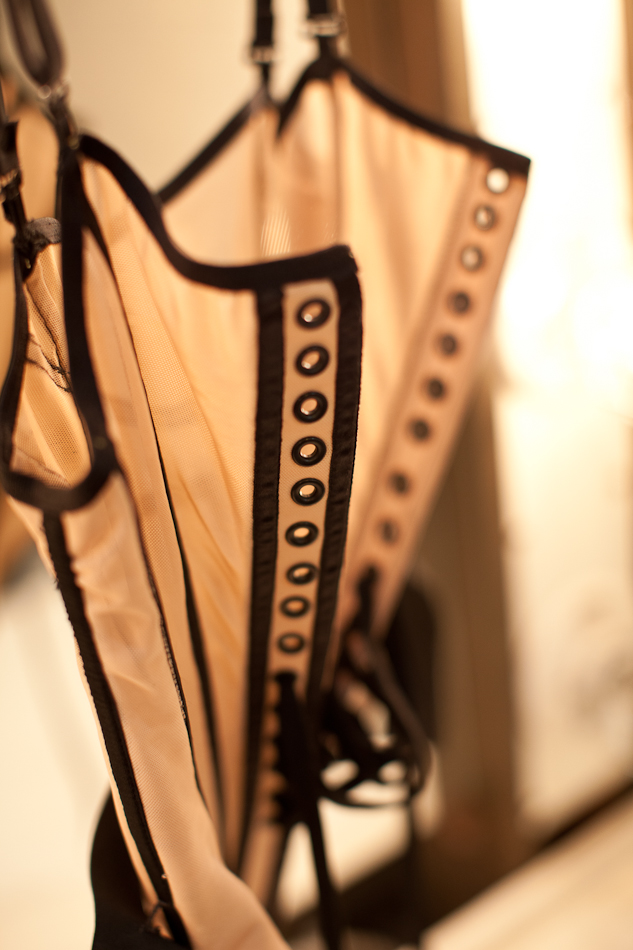 For the January 2012 program, Casting the First Rock in Twenty-Twelve, Whim W’Him artistic director Olivier Wevers drew on the imagery of hurled stones in ThrOwn, presenting a powerful and deeply affecting exploration of the primitive human tendency to righteous cruelty. Floor, backdrop and wings painted by artist Steve Jensen formed an evocative setting for the tragic story of a woman stoned. 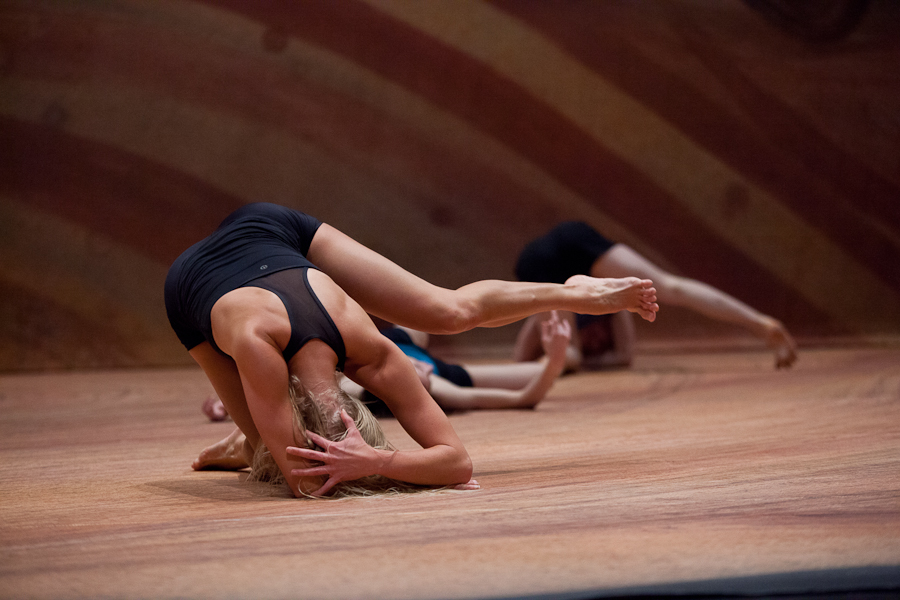 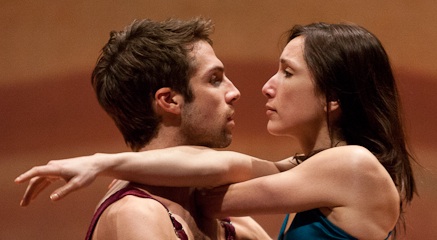 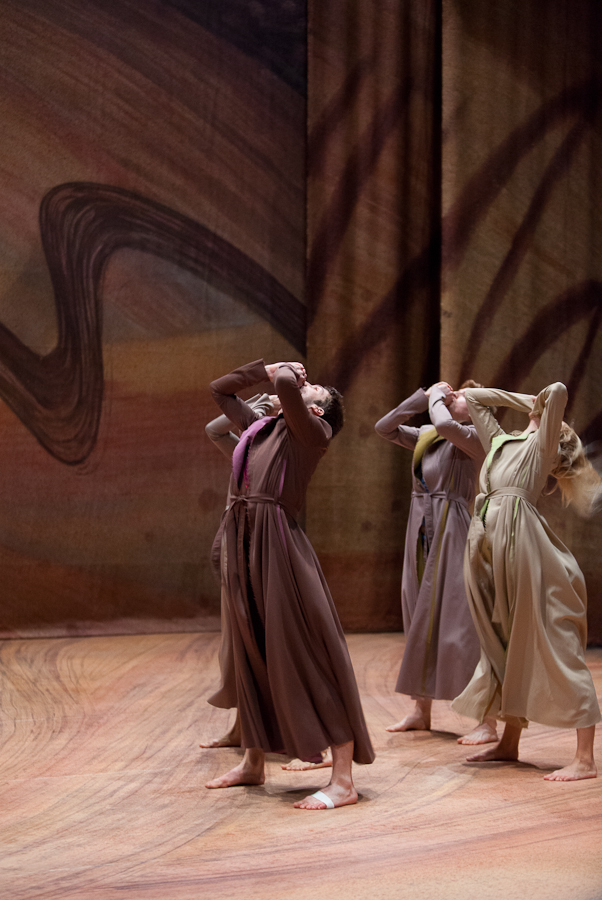 By contrast, La langue de l’amour, on the same program, served up a dollop of whipped cream, laced with a drop of XO cognac. 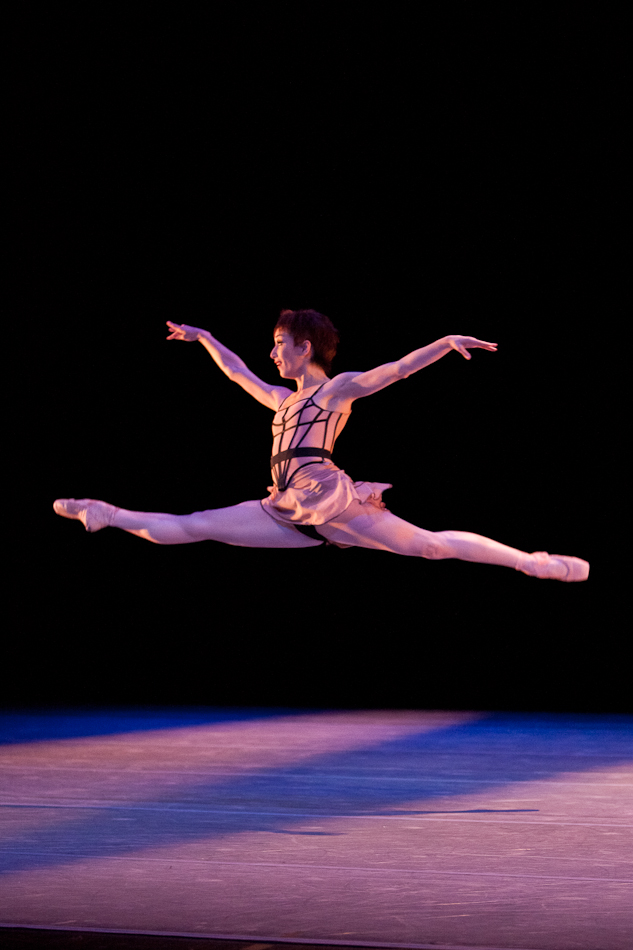 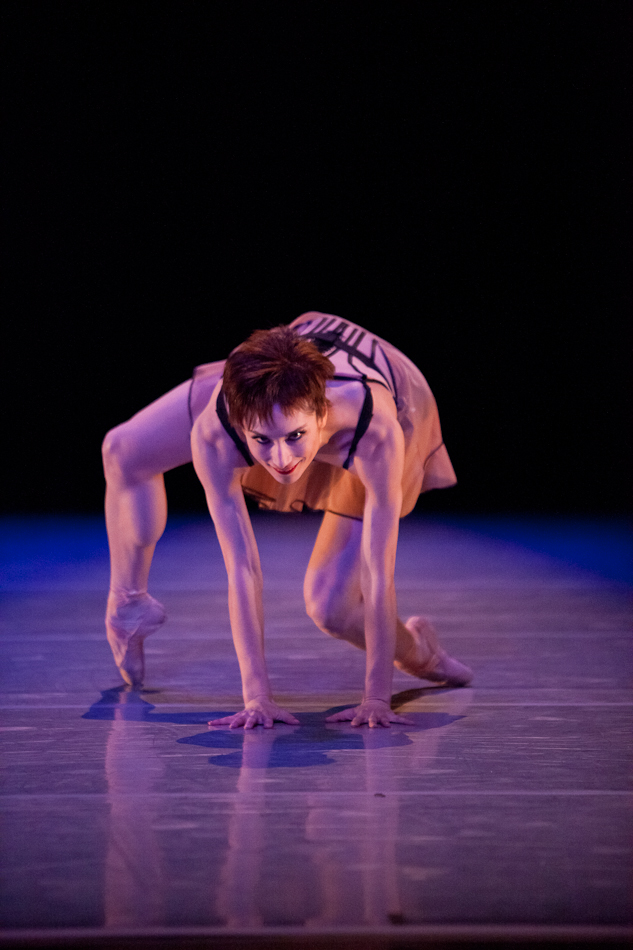 In an equally whimsical, but quite disparate vein, Flower Festival was a playful re-imagining of the classical pas de deux from Auguste Bournonville’s classic ballet, Flower Festival in Genzano—for two men, two jackets, and a good deal of droll male posturing and swagger. 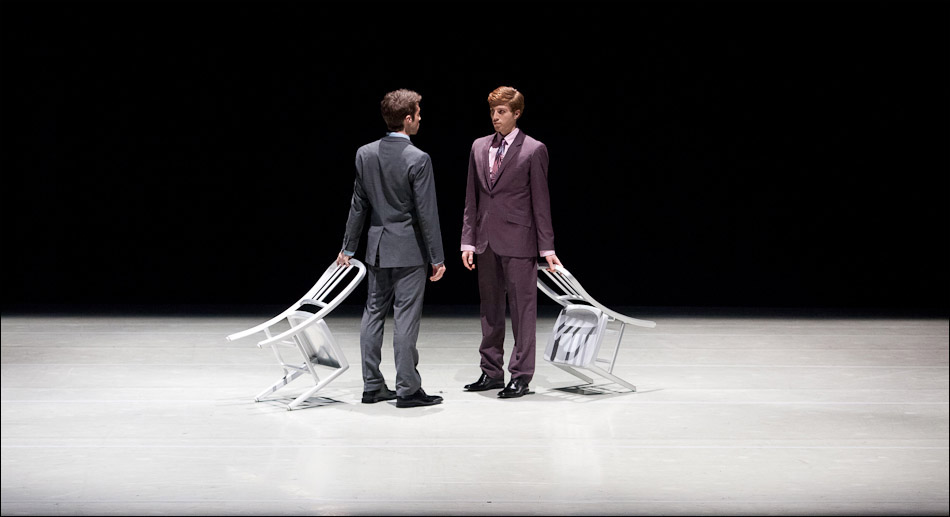 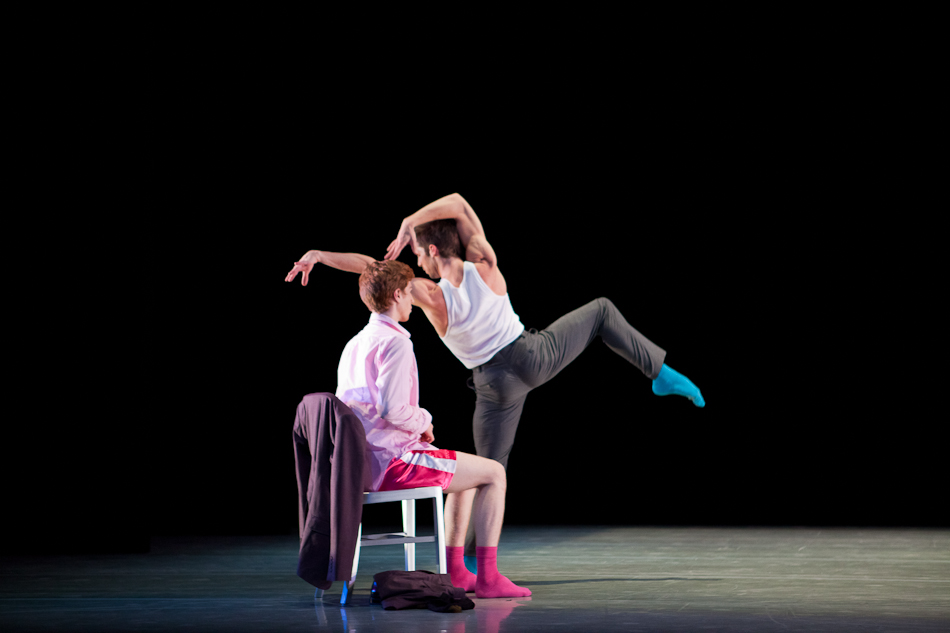 In May’s Approaching Ecstasy, Olivier and Eric Banks (composer/artistic director of The Esoterics) collaborated on an original creation based on the sensual poetry of Constantine Cavafy. The poems, translated from the Greek by Eric, explored expressions of remembered love and painful beauty. Casey Curran’s mesmerizing set revealed the stage in perpetual motion, while the poetry woven through Eric original choral score was brought to life through Olivier’s compelling choreography. 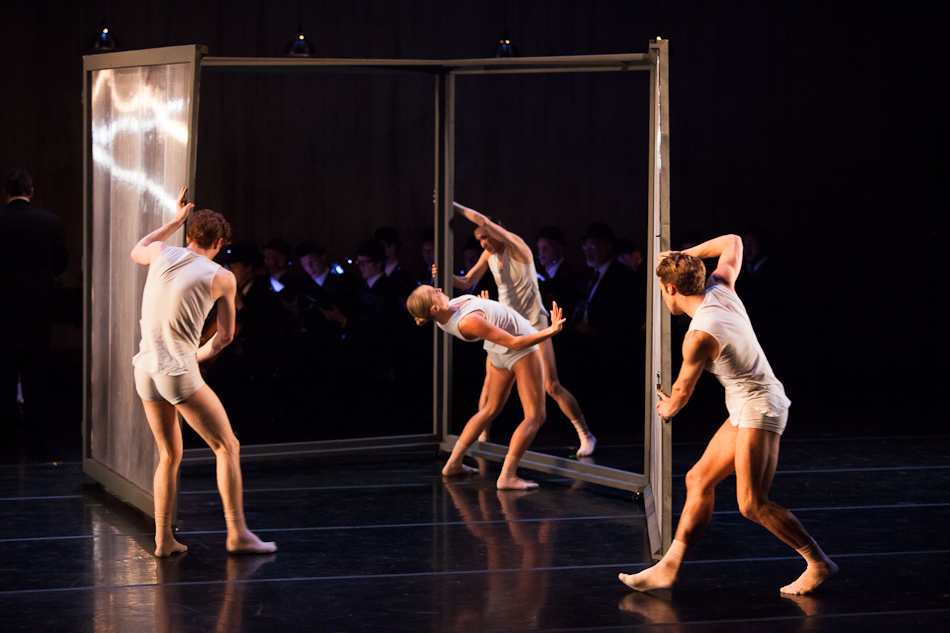 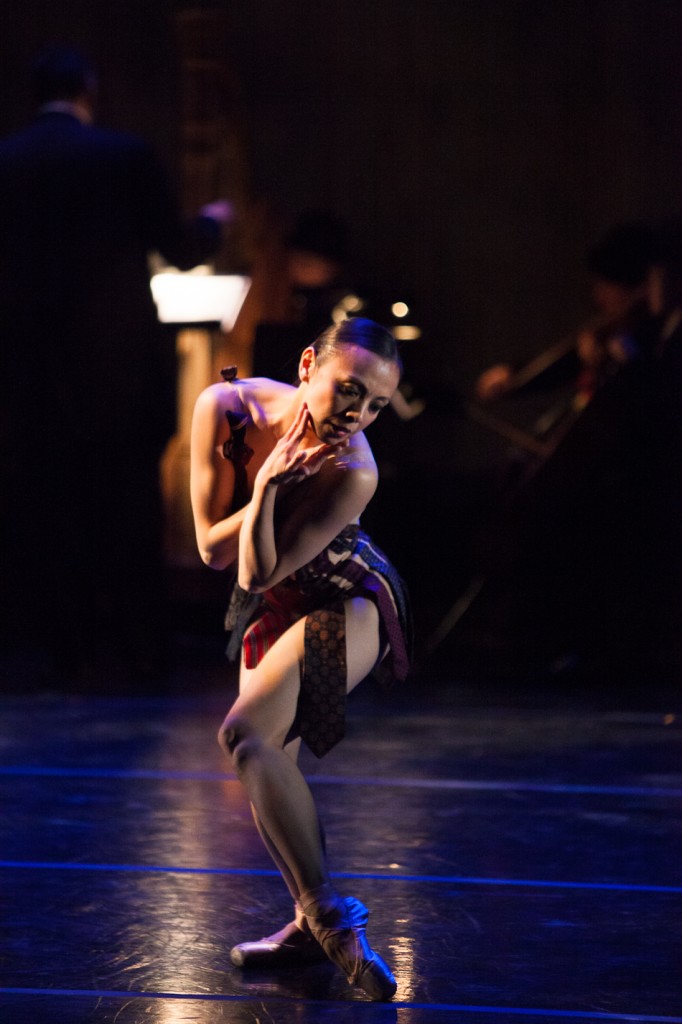 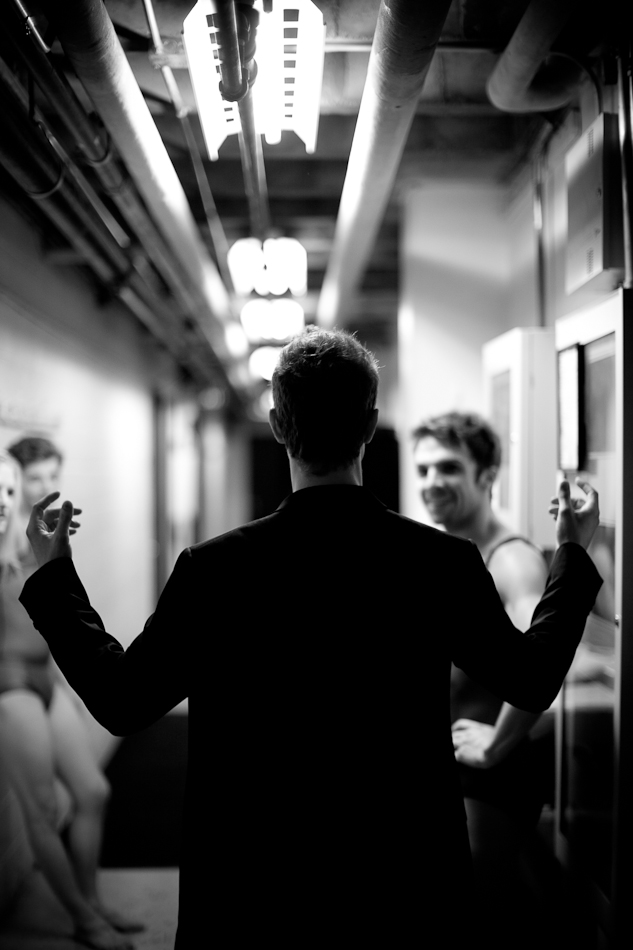 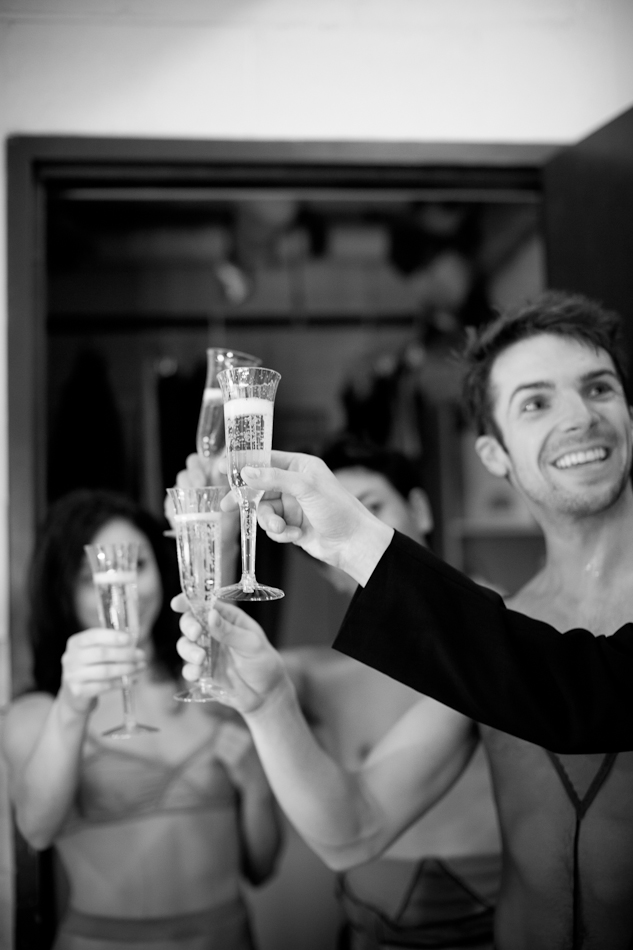