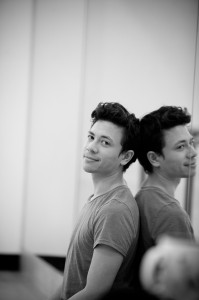 Not long ago, Jim Kent returned from a fabulous three week visit to the Philippines.
He traveled with his mother, who works at Minnesota State University now, but means to retire to an 80-acre piece of land with a main house and several guest cottages that she recently purchased, “very cheaply,” says Jim. She hopes to provide for her family and to harvest coconuts and mangoes for sale. To Jim the trip was a welcome and highly instructive break from regular life. He visited relatives he hadn’t seen since the age of ten. His mother’s native land is, he says, a “dystopian country,” though one of great natural beauty. Especially fascinating, and disturbing, he says, were the “Western ideas of progress side-by-side absolute poverty, political construction and roads half done. It’s as though they took a great leap but skipped the necessary in-between steps.” 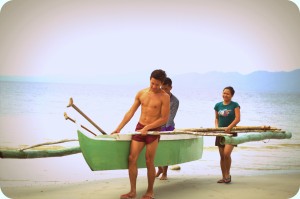 Back in Seattle, scheduling complications are the hardest part of Jim’s life just now. After the Philippines, “my stomach dropped and turned into the tightest knot,” he says. Life as an independent artist of many talents, but without independent financial means, takes its toll. During the week of April 9, he will begin rehearsing, along with the six other dancers, for Whim W’Him’s premiere of Approaching Ecstasy, choreographed by
Olivier Wevers to a live choral score, composed for this program by Eric Banks
(May 18-20, 2012 at Intiman Theatre).
But this is hardly Jim’s only gig. He is currently rehearsing for Mark Haim’s X2 program, to be performed this coming weekend at On the Boards; working with Dayna Hanson’s cast on an expansion of her Gloria’s Cause (a film version was completed in August); serving tables at Sitka & Spruce; and accompanying the Monday night classes of Ellie Sandstrom, teacher of many dance forms and artistic director of Sandstrommovement.
He also likes to read, walk, and play the violin in his “spare” time… 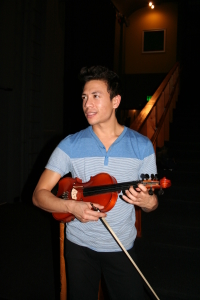 Facing a different kind of challenge from long, highly scheduled days with one dance company, Jim spends a fair amount of his time and energy synchronizing his dancer, waiter and piano player schedules and scurrying by foot, bike, bus or even taxi between venues. Despite the sometimes harried nature of his days and nights, Jim speaks with enthusiasm about his active professional life, clearly reveling in the variety and the opportunity to work with different dance companies, learn new vocabularies of movement, and still keep in touch with the world outside the theater. 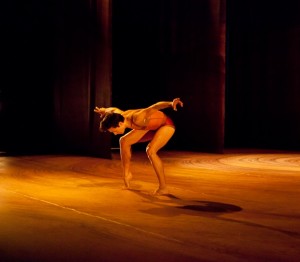 Next up: some thoughts on the poems of C. P. Cavafy that are at the center of Approaching Ecstasy, the upcoming collaboration of Whim W’Him, The Esoterics,
and the St. Helen’s String Quartet, for which tickets have just gone on sale: