Thomas Phelan is a problem solver, for fun, to learn, and in handling situations in or out of the studio and on or offstage. He takes a pragmatic, figure-it-out stance toward to life and art. “I’m a fairly positive person,” he says, “an optimist—and a realist,” which translates into matter-of-fact analyses of missteps and a pick-yourself-up-and-get-on-with it attitude in all he does. 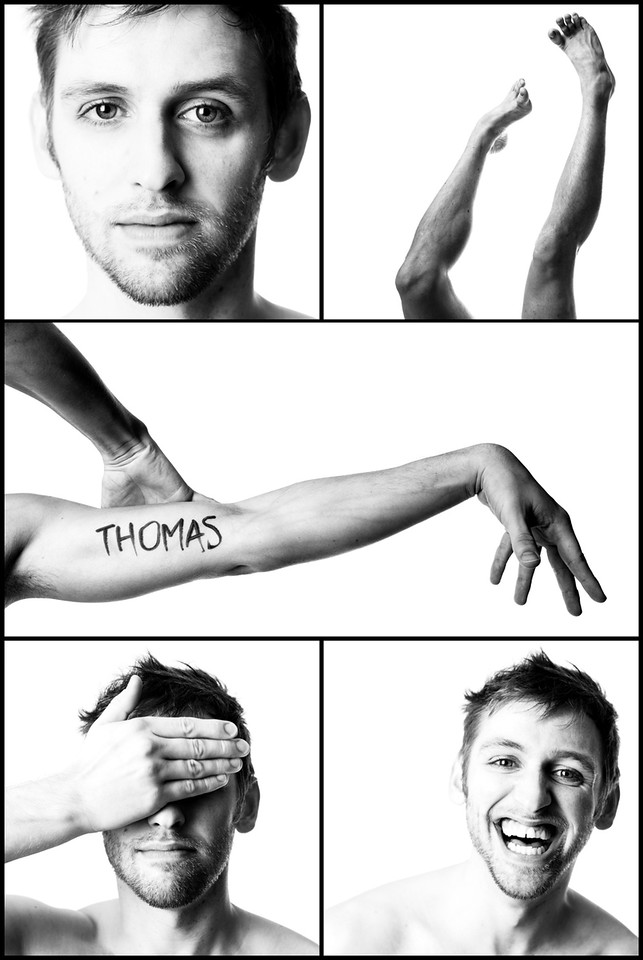 He is also helped along the way by an irrepressible sense of humor. If you’ve spent even five minutes in Thomas’s company, you’ll predict that a sense of humor tops his list of essential characteristics for a good friend or colleague—or for himself. His boyfriend, Joel Domenico will say, “You think you’re kind of funny, don’t you?” Yes, he does. And is.