I’m here, but it’s not the same is the title of the piece Andrew Bartee is creating for Whim W’Him‘s May show.* “It’s about the inevitability of change and changing as a person,” he says, “an idea that fascinates me right now. You’re always changing, even when you resist change. That’s the abstract basis for the piece.”

The music is a tape loop of ambient sound, combining work of a composer from Texas named William Basinski—and Beethoven. Dancers will be Lara Seefeldt, Geneva Jenkins, Mia Monteabaro, Thomas Phelan, and Tory Peil. Andrew wanted to use everyone in Whim W’Him, but says that was unrealistic because the time in the studio for making it is so short—what with his very consuming day job dancing with Pacific Northwest Ballet. 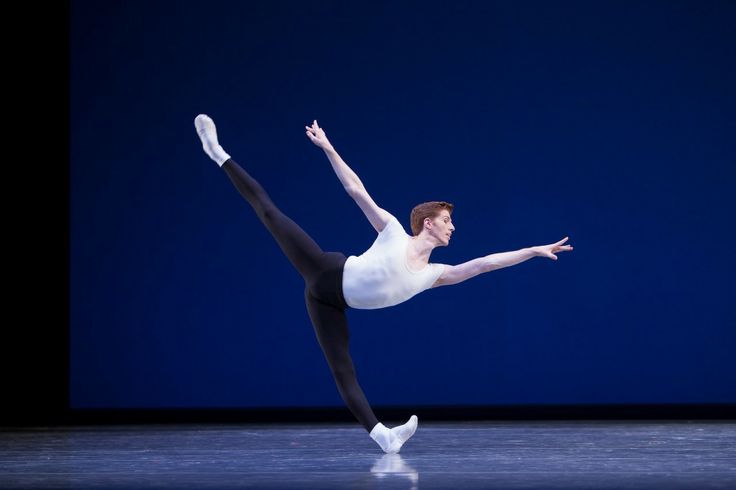 Andrew has already started working out this new piece on his own. Thinking of movement, structuring. He says “I will be going in with a lot of ideas. I feel pretty prepared for it.” He smiles. “But it always changes a lot when I go into the studio.”

I wonder if there is any sort of narrative or story. “No, not really, but I hope you see a progression, that it goes from one point to another.”

And is there a particular protagonist or will he portray change in all the dancers?
“I’m using Lara as a central character,” Andrew says. “When I am imagining, preparing the structure for the piece, I have a lot of images—of themes, how the dancers appear, lighting, what they’re wearing, the look on their faces. And always Lara is in it.” 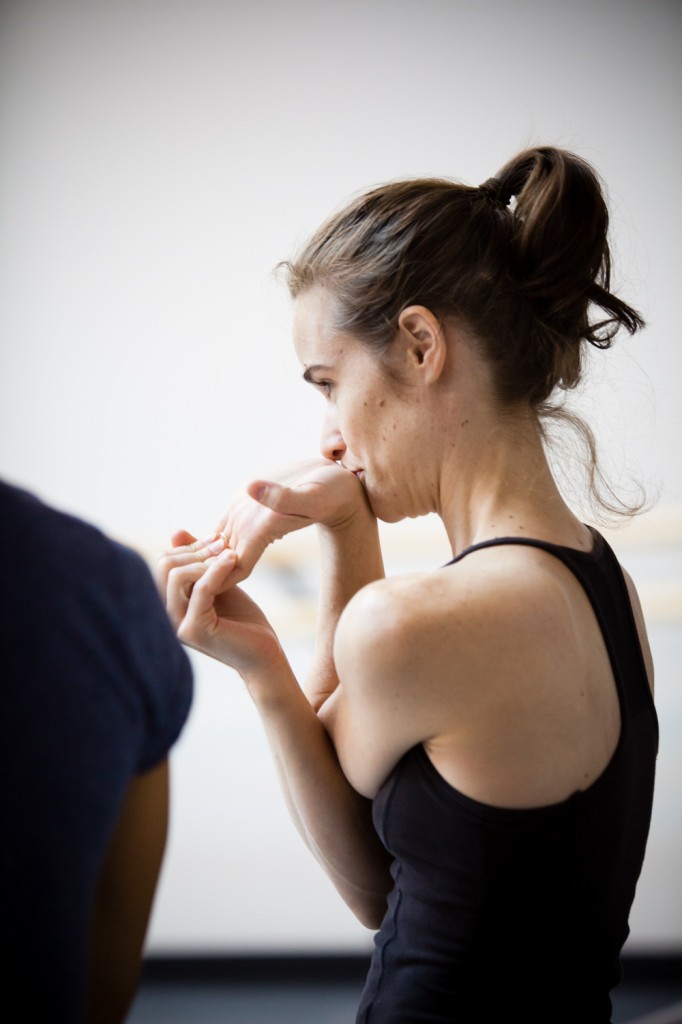 “Also, I didn’t use her last time.” Andrew and Lara have danced together more than once in Whim W’Him shows. “She’s an incredibly versatile dancer, I love her sense of humor. She has a talent for physical comedy, and she so genuine. I always believe her.”

Andrew is creating a lot this spring. For the PNB student dance performance. For PNB dancers at Wolftrap in August. For Whim W’Him. “And definitely the three pieces are connected.” For one thing, all three concern a central female character.

What is the genesis of that? I inquire.
‘I’ve been thinking a lot about it,’ he says, “My mother is a big inspiration right now and relating to her is.” He considers. “My mom has an incredible capacity or ability to overcome hard things. That’s what I’m most amazed by. Everything she has been through in her life has made her what she is. She could have let things weigh her down and make her a sad person, but instead she has become the best version of herself.
I feel like in the last year I’ve gotten to know my mother, maybe because I’m able to comprehend more about her being a person and not just someone taking care of me.”
He pauses and adds, “Mothers in general are the strongest people.”

I ask about the relative importance of dancing and choreography in his Andrew’s life right now. He says they do different things for him. “The more I develop my own movement ideas, I’m sometimes find it harder to embody others’ ideas. I want to turn something from, say, a hard, straight movement…,” he demonstrates with an arm and his upper body “… to an Andrew movement.” It becomes curved, undulating.
He says he has to keep himself in check sometime: “Whoa, Andrew, back off!—makes the job a little tricky. It’s good to be aware.” 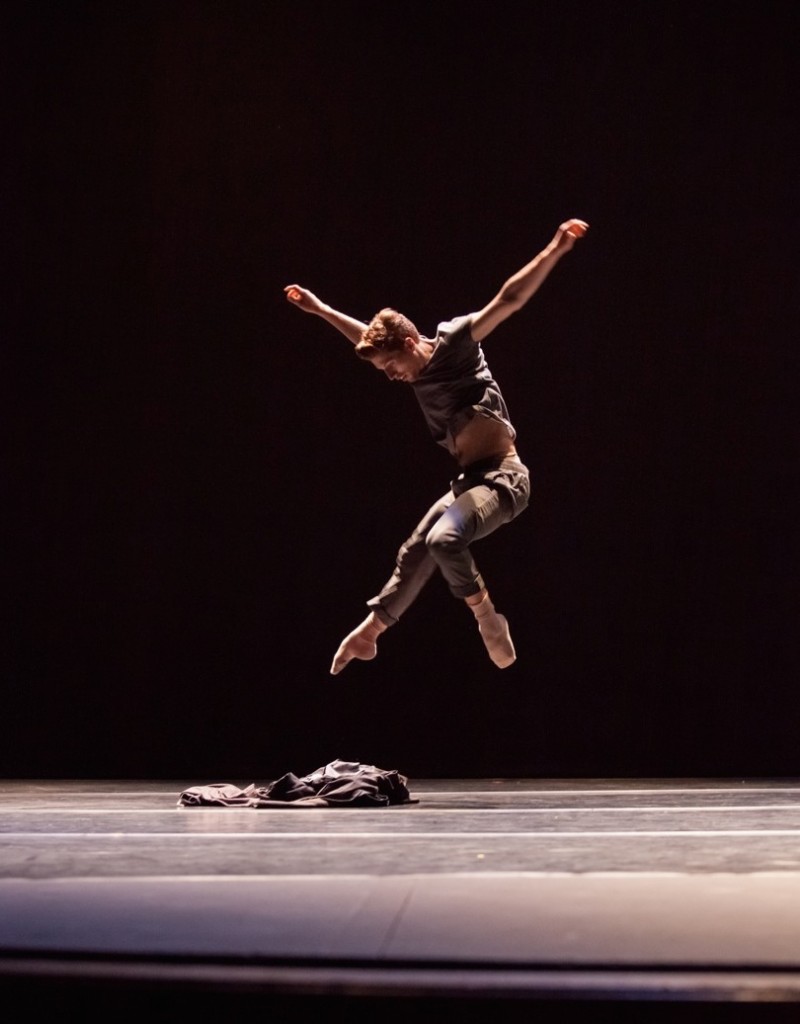 But dancing is also profoundly necessary to him. “It’s important to keep dancing as long as I can, absorbing as much body information as I can,” he says, then adds with his engaging grin, “And I love it! I love doing it, the physicality of it.”

At the end of our conversation, we go back to the title of his newest piece, which Andrew says is also about his relation to Whim W’Him. “I’m not participating in Whim W’Him the way I was before. I’m coming back. I’m here now. And” he concludes, “it’s not the same,. It was hard not to be involved for the last show, but I feel really honored that Olivier

[Wevers, Whim W’Him’s artistic director] wants to give me these opportunities, believes in me. He is a good friend, and a good boss.
”
*For tickets for tickets to the May show: Whim W’Him: #unprotected – Brown Paper Tickets