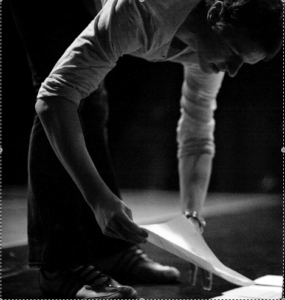 No, Whim W’Him hasn’t disappeared off the face of the earth,
just gone underground for a time…

After the huge outpouring of praise—and some lively controversy—surrounding the 3Seasons performances, followed by a crazy party put on in its honor by Subterfuge Seattle, the company has dispersed, for the time being, to other pursuits—Hannah Lagerway to dance in Portugal, the others to perform for Spectrum, Pacific Northwest Ballet, and other companies/projects in the Seattle area.

But in the meantime, Olivier, apart from dancing with PNB, has been working overtime,
along with board members, two interns and volunteers to create Whim W’Him’s future…

If you’re visiting this site for the first time, look at the Blog Archive for the story of making 3Seasons, along with some terrific pictures by La Vie Photography.