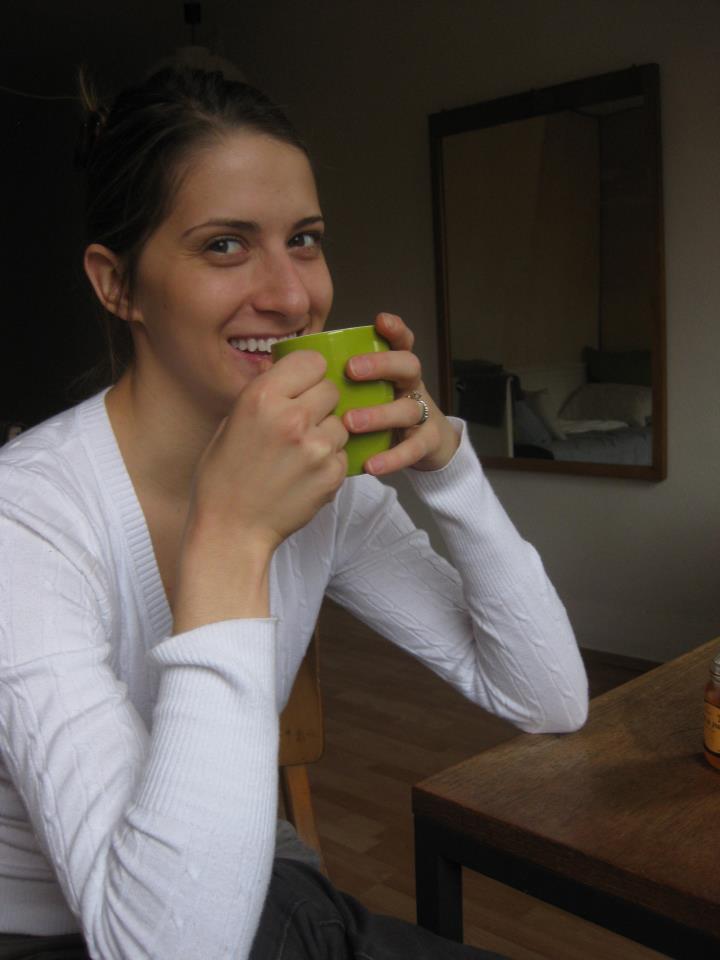 New Whim W’Him dancer Amber Willett (www.amberwillett.com) drinks a lot of coffee, but quite aside from caffeine, she has a lot of natural energy. Both her parents were artists and gymnasts, and her mom had a dance ministry at the church they were affiliated with in Highlands Ranch, Colorado, south of Denver. As a kid, she liked to paint, sing, play the guitar, dance, and perform. She studied for ten years at the Belliston Academy of Ballet in Littleton CO. She smiles ruefully as she says, “We were quite naughty, awful to the teachers.” In one of their pranks, Amber lay flat out on the floor, while the other students tried to scare a teacher into thinking she was dead. 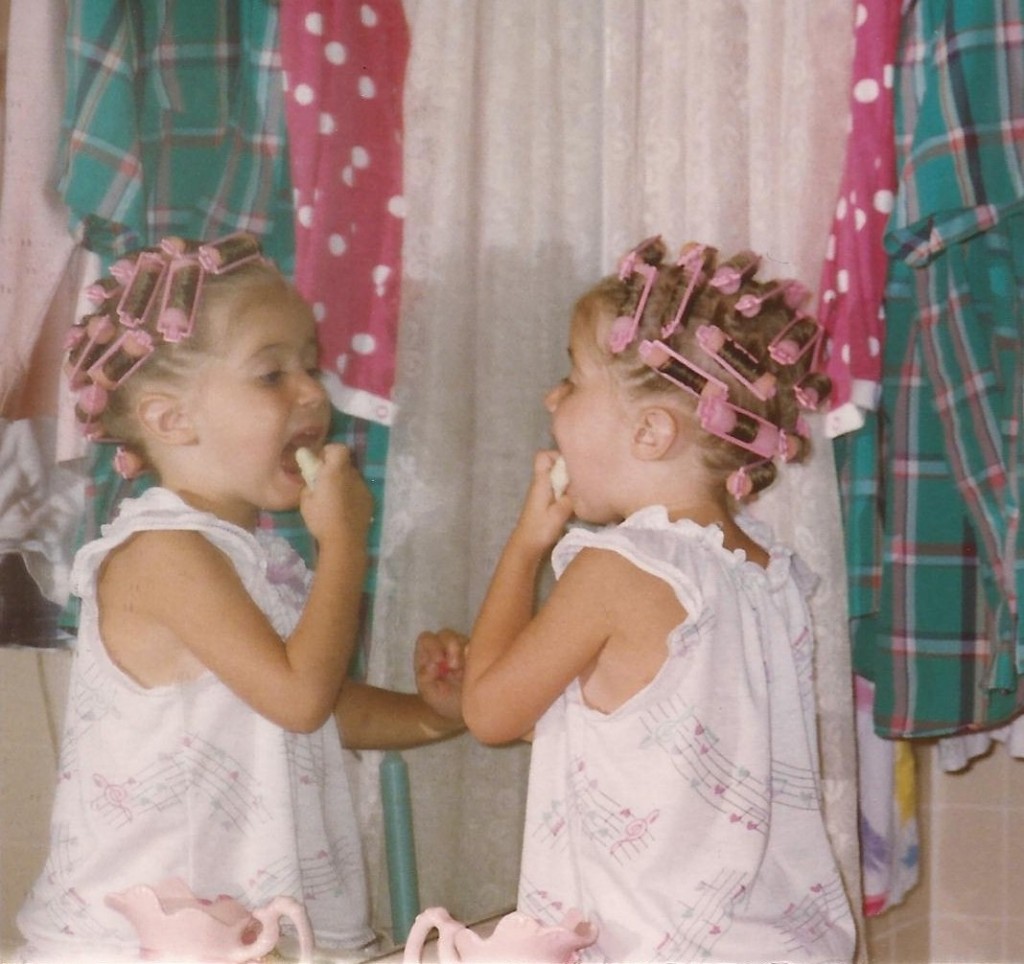 But despite all those dance classes, and for all her propensity for mischief (or even perhaps because of it?), what she really intended to be was an astronaut!
So when offered a place at San Francisco Ballet‘s summer school, she turned it down.
“I guess I was bold that way,” she says, in her cheerful, matter-of-fact manner.

By the latter part of high school, the outer space dream had receded, but although she was good at tap and enjoyed moving, she says she didn’t really take dance seriously until a summer program at Pacific Northwest Ballet in the summer of 2006. There, she had “two compassionate teachers. They weren’t using you. They told you what needed fixing and how to do it.”

Amber loved PNB, loved Seattle, and after graduating high school senior year in 2007, she joined the PNB Professional School. So at 18, she arrived on her own in Seattle, knowing hardly anyone. She lived alone. Before leaving Colorado, she had put a $700 deposit down on an apartment without seeing it. “It was fine, the manager was nice, it all worked out,” she says. She “floated in different groups,” and met lots of people. Whim W’Him dancer Tory Peil was her camp counselor the first summer at PNB, while Andrew Bartee was her Professional School classmate.

In other respects, the year was quite frustrating. There was plenty of dancing—including three classes a day on pointe—but she had shin splints on and off all year, and spent a good deal of her time on the sidelines. “It was very discouraging.” 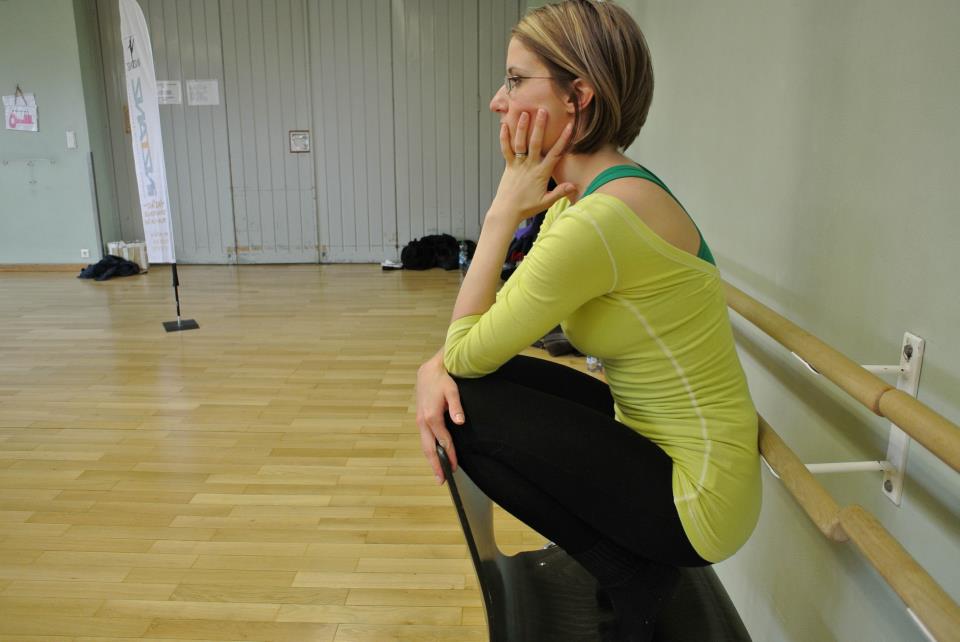 At the end of the year, she took a job with Sonia Dawkins/Prism Dance Theatre.
The company did work by Dawkins herself and many other choreographers, introducing Amber to a wide range of movement. While Amber was “a good turner in ballet,” she says she gained strength from modern technique. “And I learned about the artistry. No one before had talked about dancing from the core, deeper than the physical. It was a huge dance period for me.”

And then her life made another  turn. At a party in Seattle, she met Mischa Willett—a writer of poetry, prose, essays, and scholarly articles on 19th century English Romantic literature— who taught at UW. He asked her if she was an actress, because of her carriage of body and a “weird confidence.” Amber found that he “understands dance so well” and has acted and done yoga himself. In August of 2011, the two were married and set off two weeks later on a new adventure—a year in Tübingen, Germany. 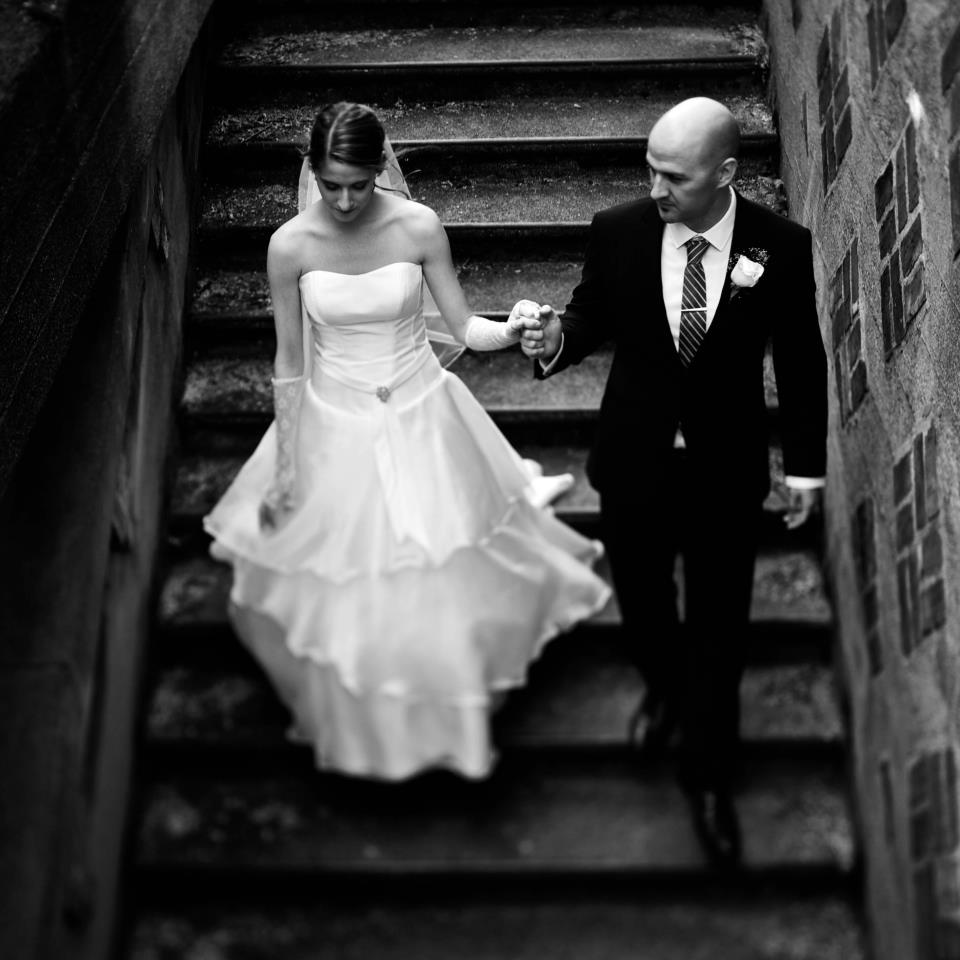 Next up: Amber explores new territories, in the world, in dance, and in her mind. 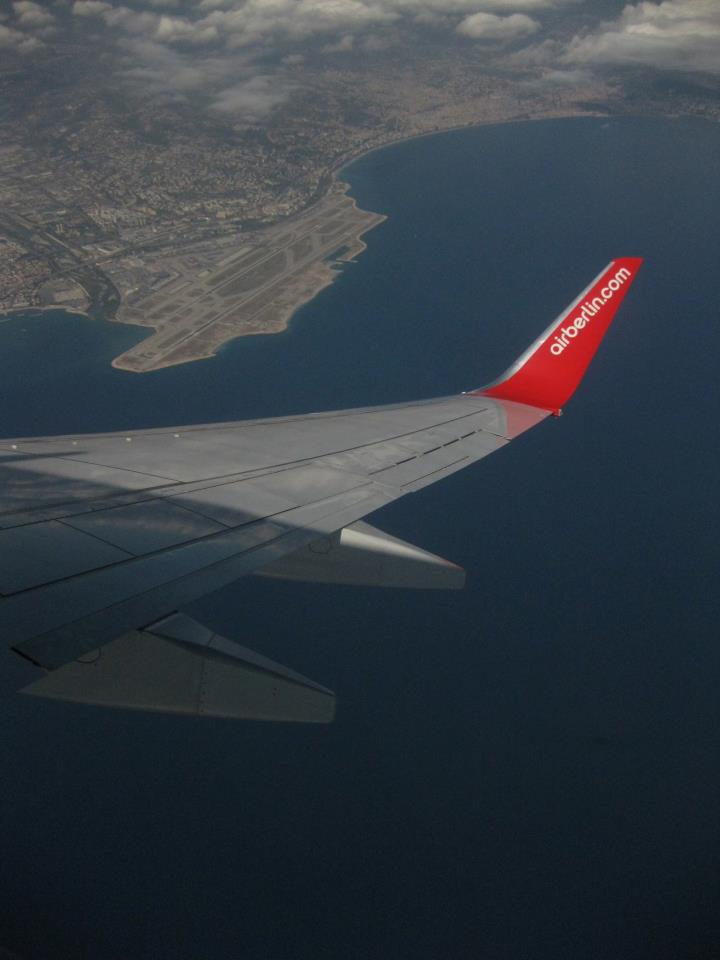