“The web” is a good name—one of the better coined internet terms (unlike the clumsy “blog”). It’s an apt metaphor for how threads of association ray out from a center, intersecting on the way with other strands. Of course professional cross-fertilization didn’t begin with the the world wide web! It is endlessly fascinating to observe how people connect, close by and across the globe, as they always have, especially in the rather small world of theatrical dance. The Whim W’Him/Grand Rapids Ballet Company collaboration came about ultimately because Patricia Barker—and her husband/ right-hand man, former Pacific Northwest Ballet dancer and teacher Michael Auer (Viennese by origin)—were colleagues at PNB. That’s where they met Olivier Wevers, Whim W’Him’s founder and artistic director, a transplanted Belgian, who came to Seattle via Brussels and Winnipeg a decade and a half ago. 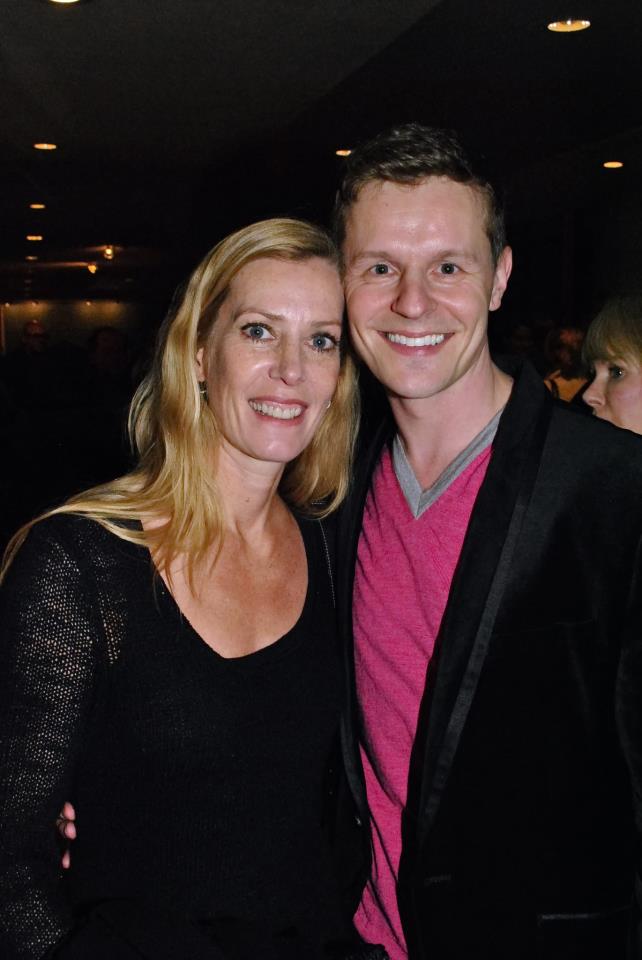 Similarly, since Patricia had performed as a guest artist with GRB and later taught summer school there, she was known personally and highly respected in Grand Rapids, and so was tapped by the ballet company when its artistic director left mid-season 3 ½ years ago. GRB is a rather unusual case. Although the school/ company is in its 41st year, Patricia had to begin almost from scratch with repertory, when the previous director took with him all but three of the ballets he had created over his tenure. A clean slate, a new opportunity, but also a formidable challenge!

It’s all too facile to advocate networking and say, “It’s not what you know but who you know.” In fact it’s both. Patricia and GRB are highly cognizant of the net of connections on which they rely. They are grateful for the strong support it has been given by the Balanchine Trust, Twyla Tharp, and the Jose Lìmon company and others. But such connections came about because Patricia was at the top of her profession as a dancer before she became company director. It’s also clear from the way she is developing GRB, that this is the sort of company one would want to stage one’s works, if one were entrusted with preserving and disseminating a body of work. 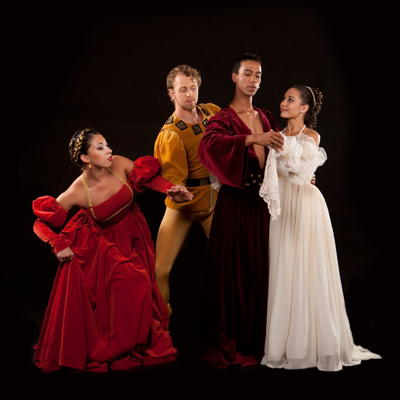 The Moor’s Pavane by Jose Limon

A multi-layered approach is needed to make a company thrive and grow. In conversation over the past few days, Patricia and Michael talked about what they do to bring GRB to its full potential:

Nurture a place for the company in the community. As the only professional ballet company in Michigan, GRB touches people at many levels. By giving kids a chance to perform with the company school, many children who never will dance for a living are inspired to learn about and love dance in particular and the performing arts in general. In a different vein, Downs syndrome pupils and Parkinsons patients find community and experience the enrichment of their own lives through art in special GRB programs. 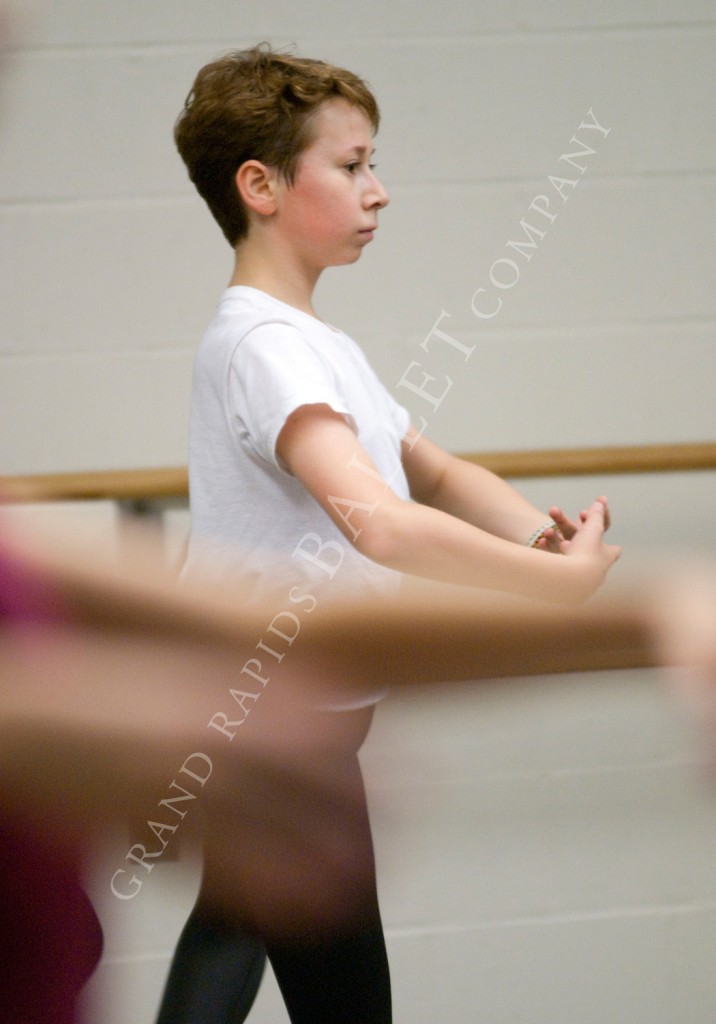 Nurture supporters. Steps must be taken both “to energize the base,” as they say in politics, and to attract new enthusiasts. GRB gives established audiences not just what they want and expect, but also introduces them to new work. Even if viewers have never have heard of Twyla Tharp, they will hum along with Nine Sinatra Songs. 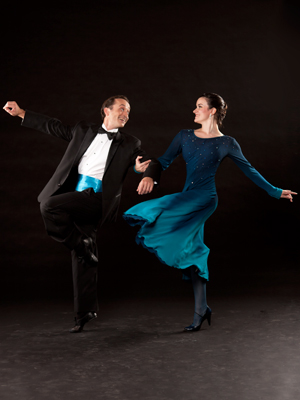 The idea of bringing in new audiences is very commonly voiced, Michael Auer points out, almost to the point of cliché, but not so often done. In the region around Grand Rapids, there are 65-70,000 college students at half a dozen institutions of higher learning. So how do you get kids to come watch your company dance, when they’ve never seen ballet and are likely suspicious of the entire art form? GRB reimagines traditional ideas in new ways, as in the Black Swan White Swan (by Slovak National Theatre choreographer Mario Radacovsky), which “transforms one of the ballet’s best-beloved stories into a stylish, witty, poignant, contemporary tale—creating a provocative and powerful Swan Lake for our Time,” as a company publicity brochure has it. They also embrace technology, for instance using projections to make the floor into a lake and deploying mirrors to turn 18 dancers into a vast flock of swans. 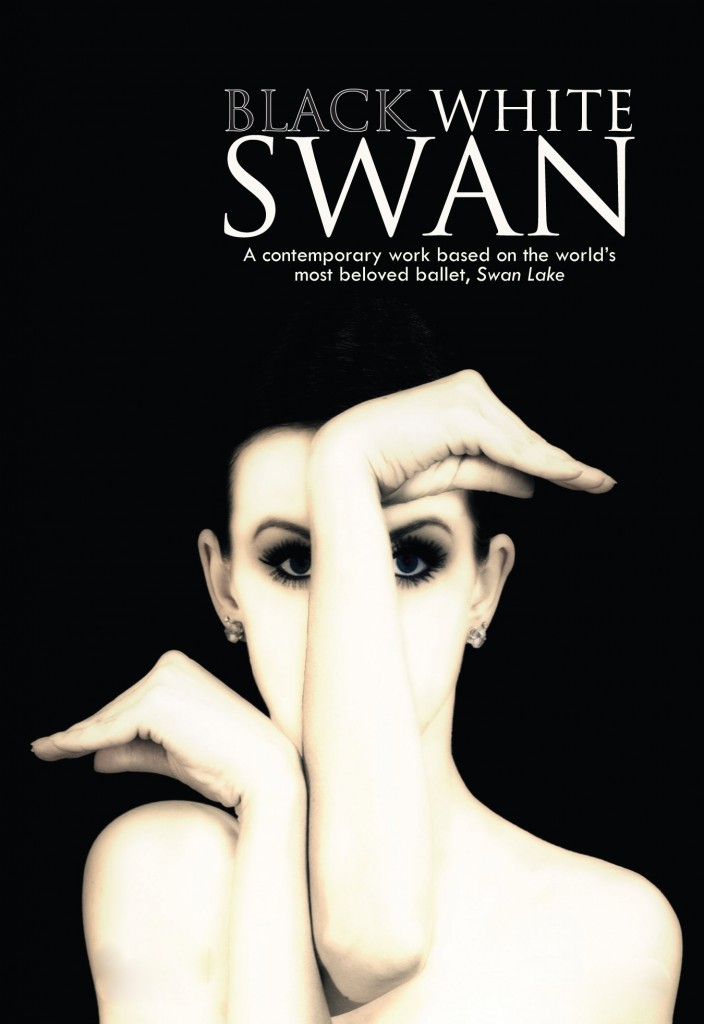 In addition to reconfiguring old works to attract new audiences, GRB seeks out works that will appeal to young people and suit the company’s resources. A case in point is the MoveMedia series that brought Olivier, as its first resident choreographer, to Grand Rapids where he created The Sofa. Started last spring by Patricia as a forum for new kinds of dance not seen there before, MoveMedia brings in a choreographer for two programs: the first introduces company and audiences to a new voice, showing already existent works; the second features a totally new work, which can then, as in the case of The Sofa, be brought back to the choreographer’s own company.
Cross-fertilization in action.

Nuture dancers. A smaller company can bring up young dancers by hand, allowing them the opportunity to receive hands on attention from company directors, have the chance to perform in many works, and even imagine the prospect of works created on them. These are just a few of the many reasons why Grand Rapids Ballet is these days sometimes called “the dance world’s best kept secret.

Along with all her work as GRB artistic director, sometime costume designer and stager, Patricia travels to places as diverse as San Diego, Hungary, and Cuba, setting ballets, bringing people together, and fertilizing global artistic interrelations. A case in point: Yuka Oba—who was born and trained in Japan, traveled to England for training, to Slovakia for work—was seen in Bratislava by Patricia and brought to Grand Rapids, MI. There she was cast by Olivier for The Sofa, in which Yuka and her GRB partner Nicholas Schultz dance the lead couple, being performed in Seattle this weekend.* 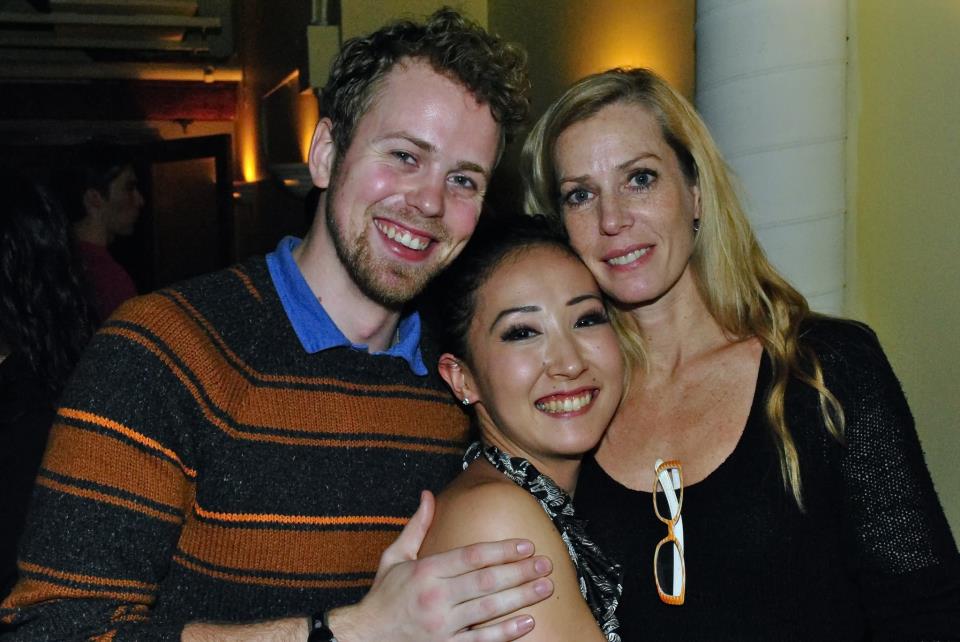 Next Up: Michael Mazzola and the fabulous lighting of Crave More